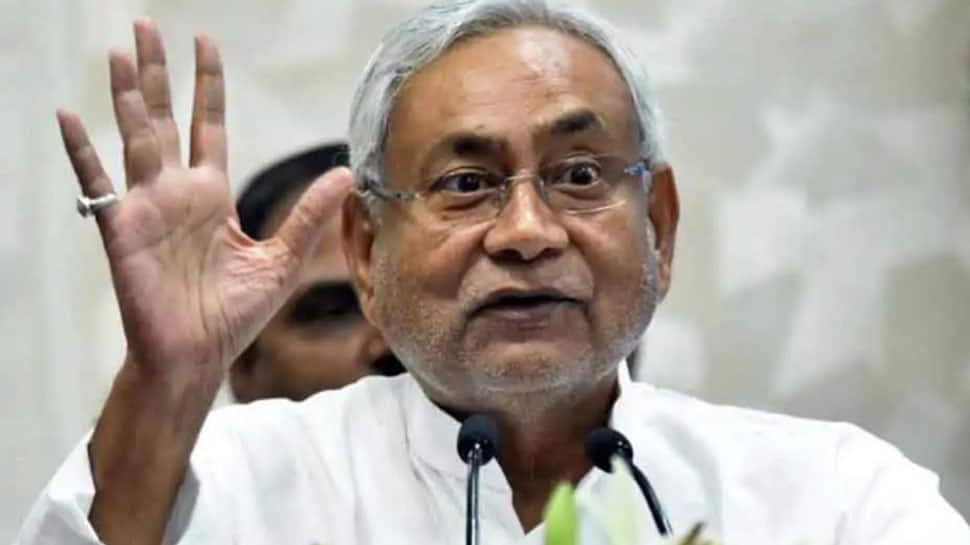 Janata Dal – United (JD-U) chief Nitish Kumar is scheduled to take oath as Bihar Chief Minister for the seventh time on Monday (November 16) at 4:30 PM. It is expected that 16 to 17 ministers would also take oath with Nitish Kumar during the oath-taking ceremony today.

Sources claimed that there will be seven ministers each from the JD-U and the BJP, and one each from NDA’s constituents Hindustani Awam Morcha-Secular and Vikassheel Insaan Party will take oath today.

While Nitish is set to take oath as the chief minister, suspense is deepening over who will become the new deputy chief minister of Bihar. It is expected that senior BJP leader Sushil Kumar Modi, who was the deputy CM in the last tenure, will step down from the role and the BJP may appoint two new leaders as the Deputy CM of the state.

A tweet by Sushil Modi on Sunday sparked the speculations that he may not continue as Nitish’s deputy. “Few might have got from the BJP and the RSS as much as I did in my 40 years of political career. I will fulfill whatever responsibility that comes my way in future. Nobody can, after, all, snatch away from me the post of a party worker,” Modi tweeted.

The names of Tarkishore Prasad, a Vaishya, and Renu Devi an Extremely Backward Caste (EBC) who was once the party’s national vice president are expected to become the new Deputy CMs of Bihar.