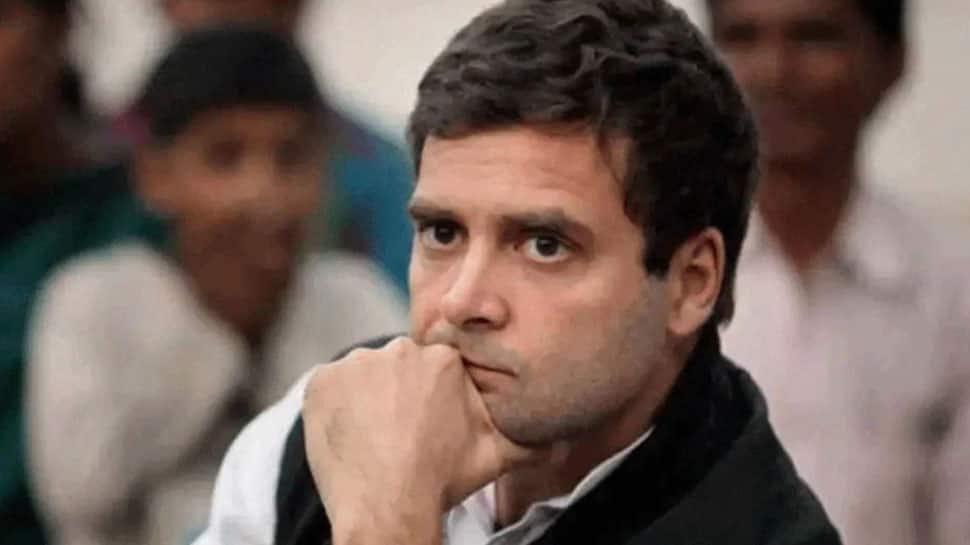 In a scathing attack on leader Rahul Gandhi, senior RJD leader Shivanand Tiwari on Sunday (November 15) said that the Congress was the weak link in ‘Mahagathbandhan’ and it was responsible for the defeat of the RJD-led ‘Mahagathbandan’ in the recently concluded Bihar Assembly election.

“Congress became a shackle for Mahagathbandhan. They had fielded 70 candidates but didn’t hold even 70 public rallies. Rahul Gandhi came for three days, Priyanka [Gandhi Vadra] didn’t come, those who were unfamiliar with Bihar came here. This is not right,” Shivanand Tiwari told news agency ANI.

It is to be noted that the Grand Alliance or ‘Mahagathbandhan’ which includes the RJD, Congress and Left parties fell short of a majority mark by only 12 seats as they alliance managed to win 110 seats in 243-member Bihar Assembly.

The Congress contested 70 of the 243 seats but managed to win only 19. The RJD emerged as the single-largest party in Bihar winning 75 seats and the Left won 17 seats. The performance of the Left parties is highly surprising as they contested on only 29 seats.

“Elections were in full swing here and Rahul Gandhi was having a picnic at Priyanka ji’s house in Shimla. Is the party run like that? Allegations can be levelled that the manner in which Congress party is being run, it is benefitting BJP,” he added.

Meanwhile, Janata Dal – United (JD-U) chief Nitish Kumar is scheduled to take oath as Bihar Chief Minister for the seventh time on Monday (November 16) at 4:30 PM. It is expected that 16 to 17 ministers would also take oath with Nitish Kumar during the oath-taking ceremony today.

Sources claimed that there will be seven ministers each from the JD-U and the BJP, and one each from NDA’s constituents Hindustani Awam Morcha-Secular and Vikassheel Insaan Party will take oath today.

Why ‘Wonder Woman’ at Home Matters

Fire breaks out at ICU of COVID hospital in Gujarat`s Rajkot; 5 patients killed

A Supreme Court Win for Gay Rights, but Not in My Church

Why ‘Wonder Woman’ at Home Matters