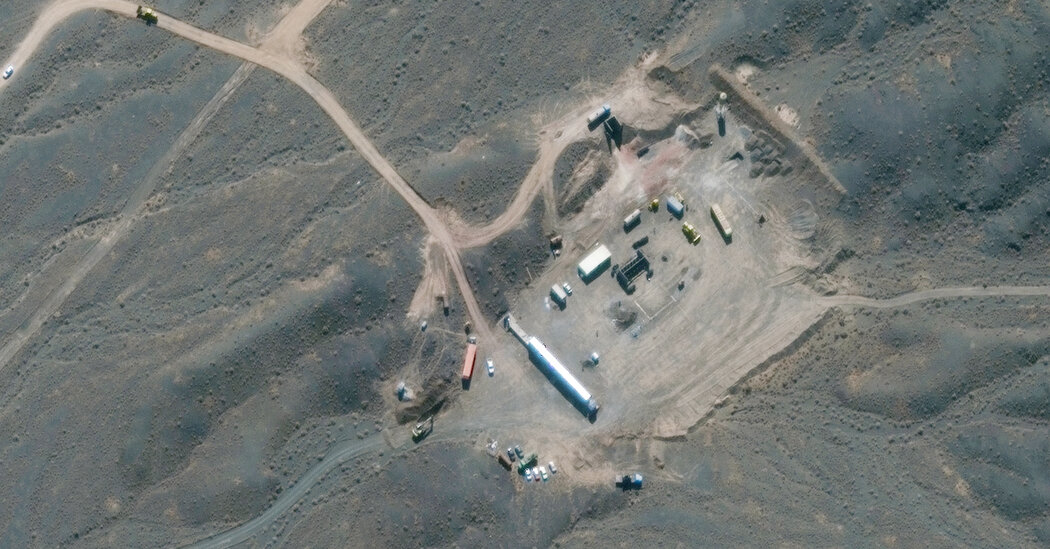 President Trump has been dissuaded from striking Iran in recent days after his aides warned it could escalate into a broader conflict in his last weeks in office.

Attacking Iran to force it to stop growing its nuclear program would be a significant blow to President-elect Joseph R. Biden Jr., who wants to revive the 2015 Iran nuclear accord — the signature foreign policy achievement of the Obama administration that Mr. Trump pulled out of in 2018. Such a strike on the eve of a new administration could poison relations with Tehran so much that reviving the deal would be impossible.

Since Mr. Trump dismissed Defense Secretary Mark T. Esper and other top Pentagon aides last week, Defense Department and other national security officials have privately expressed worries that the president might initiate operations, whether overt or secret, against Iran or other adversaries at the end of his term.

Officials, however, say a strike could be inevitable if any Americans are killed before Inauguration Day. They are especially nervous about the Jan. 3 anniversary of the U.S. strike that killed Maj. Gen. Qassim Suleimani, the commander of Iran’s elite Quds Force of the Islamic Revolutionary Guards Corps, and the Iraqi leader of an Iranian-backed militia — deaths that Iranian leaders regularly insist they have not yet avenged.

Tobe Nwigwe Never Planned to Go Viral. Then He Rapped About Breonna Taylor.