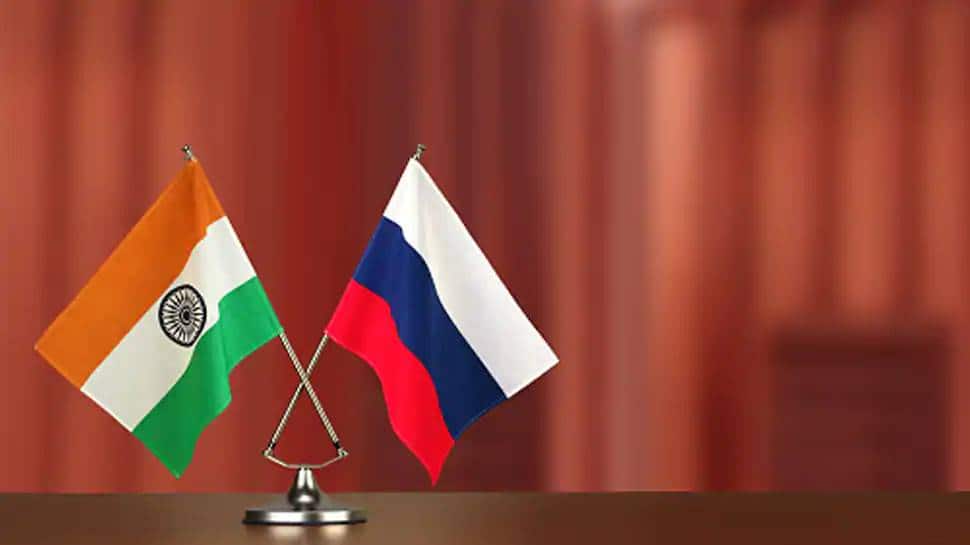 New Delhi: The organisers of the Russian-government backed mega Artificial Intelligence event have said that they see an increased collaboration between Indian and Russian companies under the BRICS umbrella.

First Deputy Chairman of the Executive Board of Sberbank, Alexander Vedyakhin said, “R&D in Artificial Intelligence is gaining momentum in Russia and India as both countries aspire to gain leading positions in the global market. Close interaction within BRICS could give an additional impetus to future joint AI projects between Russia and India as the two countries share a time-tested strategic partnership. “

Sberbank, the largest bank of Russia, is the main organiser of the “artificial intelligence journey” event that will take place in December and will see considerable Indian participation.

Alexander Vedyakhin said, “India tops the list of foreign participants at the international artificial intelligence conference AIJ-2020, to be held online December 3-5. This is yet another manifestation of the untapped potential of cooperation between Russia and India in this high-tech field. I am quite confident that by joining effort we can achieve tremendously great results”

Three Indian origin speakers will also speak at the event this year. The event was inaugurated by Russian President Vladimir Putin last year and saw the participation of 9,000 participants from around the world.

Obama, in his first live campaign appearance for Biden, rallies voters in Philadelphia.

In New Book, Trump’s Niece Describes Him as Still a Child, Seeking Attention