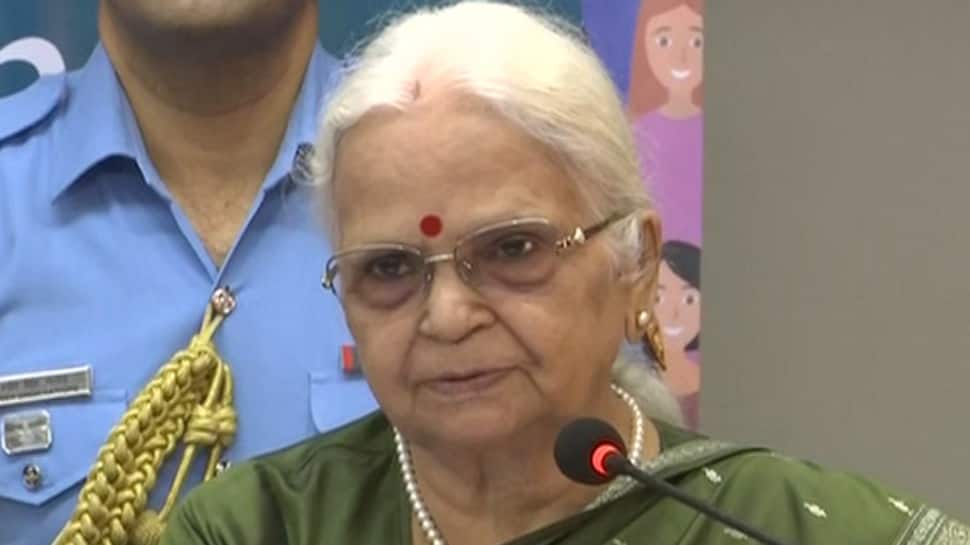 PM said she was also a proficient writer who had made extensive contributions to the world of literature and culture. Sinha, 77, who was from Bihar, was associated with the Jana Sangh and then the BJP. She had also served as head of the BJP’s women’s wing.

“Smt. Mridula Sinha Ji will be remembered for her efforts towards public service. She was also a proficient writer, making extensive contributions to the world of literature as well as culture. Anguished by her demise. Condolences to her family and admirers. Om Shanti,” PM Modi tweeted.

BJP president J P Nadda described her demise as an irreparable loss for the party. Home Minister Amit Shah said she worked for the nation, society and the party throughout her life, and will also be remembered for her writing.

Dr. Fauci warns that a Trump ad ‘may turn off a lot of people’...

As Trump Recovers, He Retreats to a Conservative Media Safe Space

Markets Throw a Welcome Party of Sorts for Biden