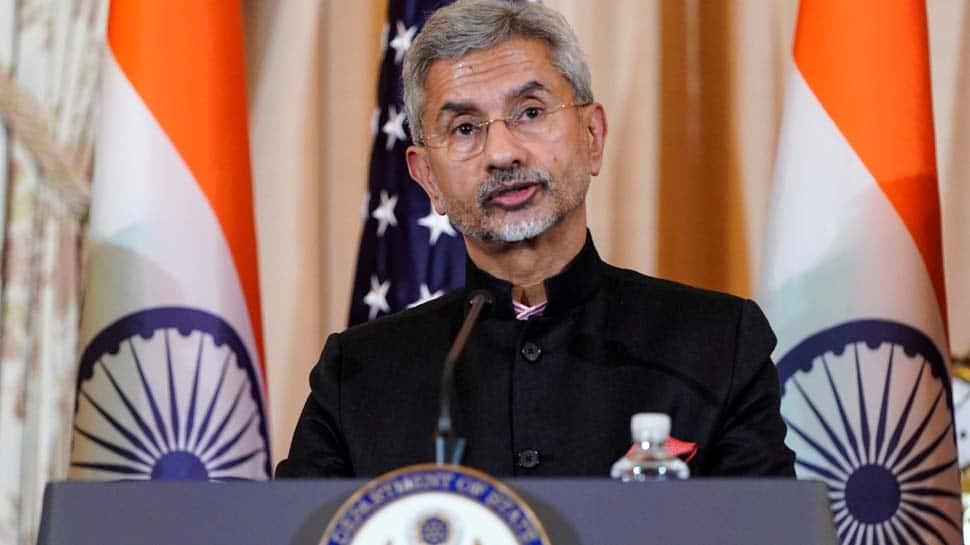 New Delhi: External Affairs Minister S Jaishankar on Wednesday said “one or two countries” are obstructing reforms at the United Nations and want to “freeze one moment of history for perpetual gain to continue”, without naming anyone. The remark comes even as India has urged the international community for urgent reforms at the world body to reflect current geopolitical realities.

Speaking at an event, Jaishankar said, “The fact that, different people in different parts of the world are pointing out to the shortcoming and relevance of the UN, is something that UN should take seriously. Its common sense.”

“In our life, what is it, which is 75-year-old and you’re are still using. Everything requires refreshing, updating…The longer we let this stalemate, gridlock continue, it’s harming the UN,” he said. The UN this year marks 75th anniversary of it coming into being in the aftermath of World War Two.

On reforms at the United Nations and United Nations Security Council (UNSC), intergovernmental negotiations are underway but these are informal and even United Nations General Assembly (UNGA) rules don’t apply. China, while calling for reforms, has been scuttling any application of UNGA rules.

It is also blocking any move to a single text-based negotiation. When it comes to any support for India’s candidature for UNSC, it is the only permanent member of the body that has not to voice any support.