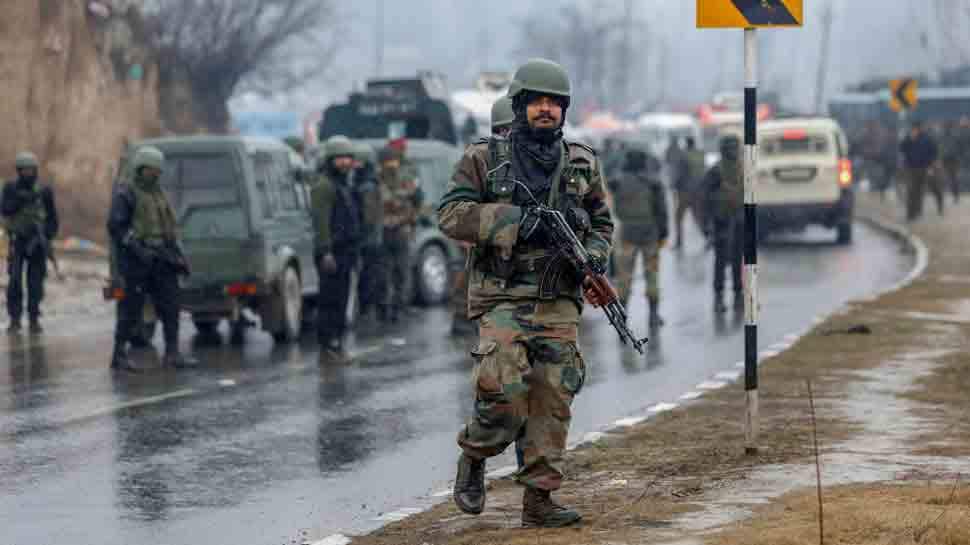 At least 12 civilians were injured on Wednesday evening in an attack when suspected terrorists lobbed a grenade on security forces in Pulwama district of Jammu and Kashmir.

The terrorists lobbed a grenade on the joint team of Jammu and Kashmir Police and the Central Reserve Police Force (CRPF) in Kakapora area of the district. However, the grenade missed the intended target and exploded on road.

In this incident, the civilians received splinter injuries and were subsequently shifted to a nearby hospital for treatment. All of them are said to be stable, an officer said.

At about 6.45 pm, Pulwama police received information about a terror crime incident at Main Town Kakapora area of Pulwama where terrorists hurled a grenade on a CRPF bunker. Senior police officers reached the terror crime spot.

Preliminary investigation revealed that terrorists had hurled a grenade upon bunker of 41 Bn CRPF. However, the grenade missed the intended target and exploded on road.

Police have registered a case in this regard under relevant sections of law. An investigation is in progress and officers continue to work to establish the full circumstances of this terror crime. The area has been cordoned and a search in the area is going on. Soon after the attack, the whole area was cordoned off to nab the attackers.

Words of Gratitude From Florida

Words of Gratitude From Maine

From Asia to Africa, China Promotes Its Vaccines to Win Friends

The Braves Scored 29 Runs. Their Player of the Game? Everyone.

Words of Gratitude From Florida

Words of Gratitude From Maine