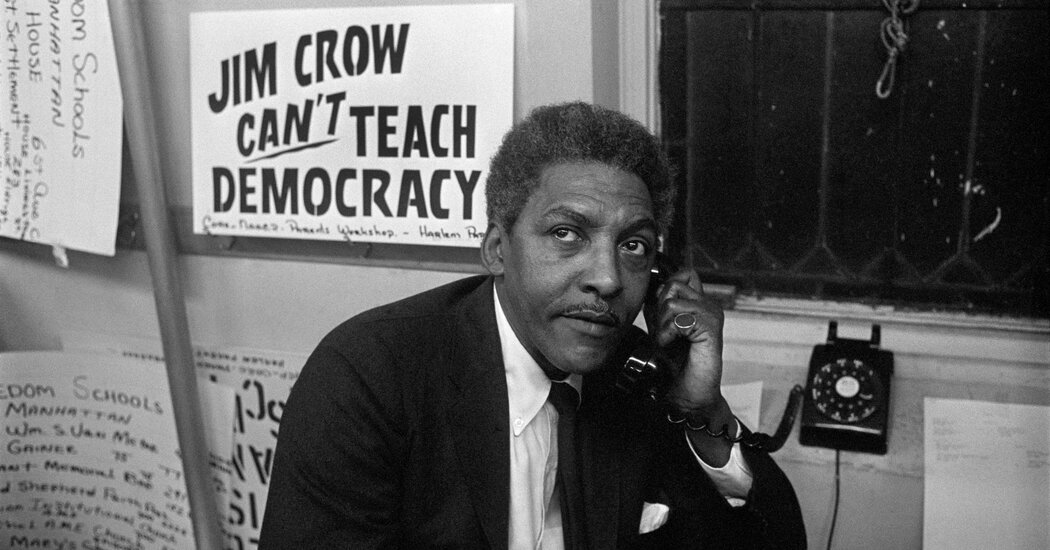 In the wake of the murder of George Floyd and the season of protests for equality and against police violence that followed, universities are seeking to affirm and reaffirm their commitments to racial justice at all levels. Administrators are drawing up institutional plans to address structural racism (my employer, Arizona State University, put out its own this fall), and faculty are reorienting their courses to greater emphasize diversity and inclusion. This overdue reckoning is welcome, an opportunity to address longstanding inequities and injustices perpetrated by the sprawling conglomerates of higher education.

But good intentions do not prevent misguided practices. Just one example: Corporate antiracism trainings are not only of questionable efficacy and dubious origin, they also provide “an opportunity for employers to exert even more power over employees.” If we are not to dilute the political energy of the moment, we must be on guard against attempts to domesticate, defuse and thereby betray the overlapping movements for racial, social and economic justice that have emerged with such force this past year.

One danger for academia in this regard pertains to the stubborn notion that the university does not merely educate students about social transformation, it is also where that transformation takes place. Many faculty and administrators believe that by educating students in the approved manner, we will transform them, politically and socially, one classroom of de-prejudiced minds at a time.

Undoubtedly students are changed in the course of critical inquiry and engagement with diverse and challenging texts. I can attest to this fact having taught liberal arts discussion seminars for the entirety of my academic career. The problem comes in thinking that these individual transformations are themselves small-scale social transformations. This belief leads to a number of worrisome consequences, the most immediate being simply an inflated sense of the university’s importance. Yes, diverse perspectives ought to be incorporated into our courses, but the future of American society does not hang on our collective syllabuses being carefully weighted for race and gender.

If that sounds cavalier, consider the following: Throughout American history, racist attitudes and structures have been changed and dismantled because mass political movements altered the balance of power in this country through protest, violence, nonviolence, organizing and political strategizing — not because people were educated in an enlightened fashion. We all know this, and yet a grounded perspective is often absent from the marvelous displays of self-flattery that are academic conversations about pedagogy today.

The bigger problem with academic narcissism, however, is that it blinds us to the real good we could do with the syllabus flexibility offered in the expendable disciplines. At best, an overriding focus on diversity and inclusion in the current paradigm teaches students that exclusionary attitudes and structures exist and that we can do our part by overcoming our individual biases, complacency and impingements on others. At worst it results in tokenism and a cynically deployed “cultural intelligence.” Think Frantz Fanon’s “Wretched of the Earth” prominently displayed on a bookshelf at a cocktail party of professional elites.

This again is not to say that students do not benefit from encountering diverse perspectives and marginalized voices, but simply that such an encounter does not in itself put them in touch with the political considerations behind movements that advance the struggle for racial justice. If we free ourselves of the notion that education is social change, then we can begin to think of education about social change.

To be clear, I am not arguing that classrooms should be political spaces — the conservative nightmare wherein students are pushed into activist organizations — only that the classroom can be a space where real political concerns are considered and debated.

To get concrete, we might consider two of the most important moments of political struggle against racial injustice in America, about which every student getting a liberal arts education ought to learn: the antislavery movement of the mid-19 century, and the civil rights movement of the mid-20th. In both moments, different and oftentimes competing visions of the future of the movement sparred for dominance, and the historical, political, economic and social considerations behind these visions are ripe for classroom discussion.

For instance, in the 1850s many abolitionists became quite pessimistic and called for Black emigration out of America. But many others resisted this call, energized by growing popular antislavery sentiment and the adoption of aggressive abolitionist rhetoric by the Republican Party. Similarly, at the height of the civil rights movement, prominent leaders like A. Philip Randolph and Bayard Rustin called for a shift “from protest to politics,” as well as a greater emphasis on economic concerns and universal social goods. A younger generation of Black activists meanwhile spurned what they saw as these ameliorating tendencies in favor of Black power, an orientation roundly criticized by the old guard.

It’s in this space of competing political orientations that the struggle for racial justice is carried out. Listen to Rustin’s speech, “Firebombs or a Freedom Budget,” delivered at Harvard University in 1967, and you get a sense of the cacophony of conflicting strategies and viewpoints that infuse a movement with real stakes. The university is not the place where these things are worked out, but it can be a place where real-life political orientations are taken up and grappled with.

Teaching the considerations of political contestation bears the additional benefit of relieving authors of color from having to represent their identities in the minds of students. As the political scientist Cedric Johnson has noted, “at nearly 46 million, the Black population in the United States is greater than the population of Canada, three times the size of the population of Greece, and slightly larger than the combined population of Oceania (i.e., Australasia, Melanesia, Polynesia, and Micronesia).” To think that any individual author, or individual authors dispersed through time and space, could represent the “Black experience” is absurd, and yet they are too often called to do just that.

Finally, teaching in this manner about moments of radical social upheaval bears its own important lesson: that things can change. For all their intractability, racism and other forms of oppression are not static features of American society. The liberal arts classroom is a unique space within which students can engage with the strategies, conflicts, tactics and historical conjunctures of movements that changed the United States for the better. There is a place for education in the fight for racial justice, provided education itself is not confused for the fight.

Benjamin Y. Fong teaches at Barrett, the Honors College at Arizona State University, and is the author of “Death and Mastery: Psychoanalytic Drive Theory and the Subject of Late Capitalism.”

Now in print: “Modern Ethics in 77 Arguments,” and “The Stone Reader: Modern Philosophy in 133 Arguments,” with essays from the series, edited by Peter Catapano and Simon Critchley, published by Liveright Books.

Why Protests in Nigeria Are Aimed at SARS, a Notorious Police Unit