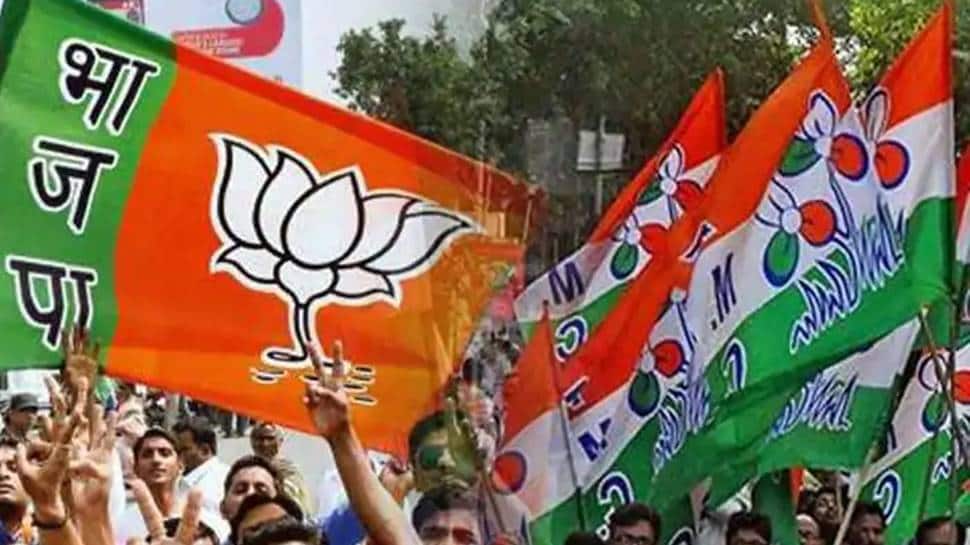 New Delhi: After its victory in Bihar Assembly election, the Bharatiya Janata Party (BJP) is now training its guns towards West Bengal looking to displace the Mamata Banerjee-led Trinamool Congress.

BJP is working on its strategy with Bengal in mind. Like with every election, Prime Minister Narendra Modi will be the main face here too. And the Central government’s development policy, especially in West Bengal, will be the focus.

The BJP has always appreciated the hardwork of its boothworkers and the party leadership, especially PM Modi and Amit Shah have believed that elections are won through boothworkers. Therefore, the position of workers at booth level is being strengthened.

The BJP has divided the 294-assembly seats in Bengal into 5 zones. And each zone has been entrusted to a national officer.

The strategy of the central leadership is to take feedback from the booth level at its own level, unlike the existing Bengal team. All these national officials will submit their initial report to BJP President JP Nadda on November 20.

As far as the issues in the election are concerned. The BJP’s strategy at the moment is to focus on issues of development and nationalism. Along with Bangladeshi infiltration, presence of terrorists in some places, moreover Mamata Banerjee’s leadership could also be made in focus.

He Invented the Rubik’s Cube. He’s Still Learning From It.