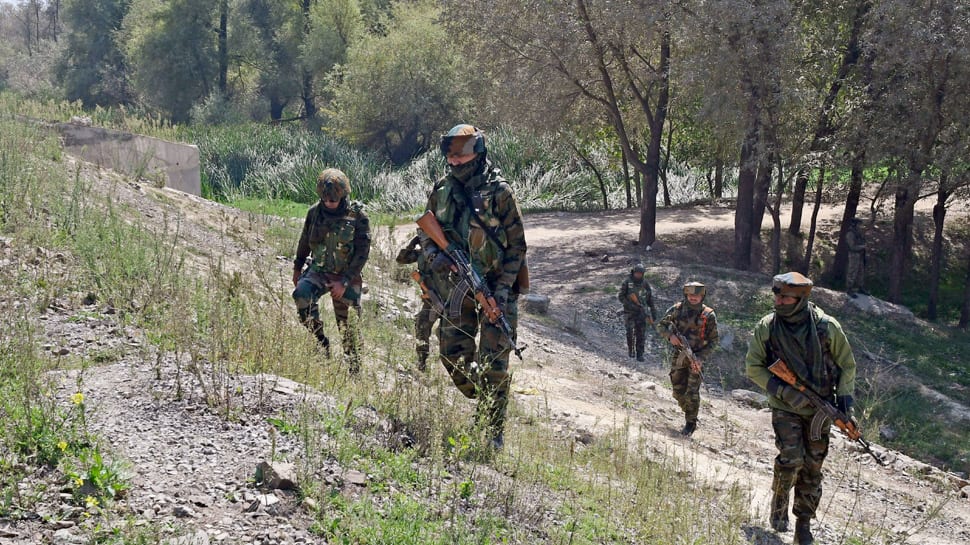 Amid the ceasefire violations by the Pakistan Army along the Line of Control (LoC) in Jammu and Kashmir over the last few weeks, a report emerged on Thursday that the Indian Army is carrying out “pinpoint strikes” on suspected terror launchpads inside Pakistan-occupied Kashmir (PoK). However, this has been denied by government sources.

The report by news agency PTI said that the Army is taking the step in response to Pakistani military’s unrelenting efforts to push the maximum number of terrorists into India before the onset of harsh winters.

PTI quoted sources in the security establishment saying that the ‘deep state’ in Pakistan has tried to manage a fine balance between escaping the scrutiny by global anti-terror watchdog FATF and supporting terror at the same time with an aim to fuel unrest in Jammu and Kashmir.

The PTI sources said intelligence-based targeted strikes are being conducted by the Indian Army to neutralise mostly Pakistani and foreign terrorists, and the collateral damage has been very negligible in these operations.

The new pattern being followed by Islamabad in “inciting” unrest and arm the youths in Jammu and Kashmir has been to avoid any trace of its involvement in view of the growing international pressure on it to take action against terror groups operating from its soil, PTI reported.

“Pakistan has sought to target the peaceful villagers living alongside the Indian side of the LoC in order to send a message to the inhabitants of Kashmiri hinterland that to disobey Pakistani diktats and directives on terrorism will prove lethal,” reported PTI quoting a military source.

In the last few weeks, Pakistan Army has been aggressively targeting civilians on the Indian side of the Line of Control (LoC) by resorting to indiscriminate firing by heavy calibre artillery guns to support infiltration of terrorists into Jammu and Kashmir PTI reported. This year, 21 innocent civilians have lost their lives in Pakistani firing compared to 18 in the whole of 2019, according to official data.

Triggering a major flare-up, Pakistan resorted to heavy shelling in several areas along the LoC in north Kashmir on November 13 (Friday) killing five security personnel apart from at least four civilians. The Indian Army mounted a major retaliation pounding several Pakistani positions with anti-tank guided missiles and artillery guns in which at least eight Pakistani soldiers were killed and 12 others injured, reported PTI.

“Pakistan Army’s actions to exclusively target civilians are countered by Indian Army’s pinpoint strikes on suspected launchpads inside Pakistan-Occupied-Kashmir,” the PTI source said, adding deaths of terrorists in the area are shown as civilian deaths by Pakistan in order to garner sympathy and aid from foreign donors.

This year eight infiltration bids were foiled and 14 terrorists have been neutralised along the LoC, according to official data. As per PTI sources, Pakistan has been strongly guarding the location of terrorist training camps following India’s Balakot airstrikes in 2019.

Indian warplanes pounded a Jaish-e-Mohammad terrorist training camp deep inside Pakistan on February 26, 2019, in response to Pulwama terror attack in which 40 CRPF soldiers were killed. The Indian action reflected a doctrinal change in the country’s approach to tackling cross border terrorism.

Only 9 Trials in 9 Months: Virus Wreaks Havoc on N.Y.C. Courts