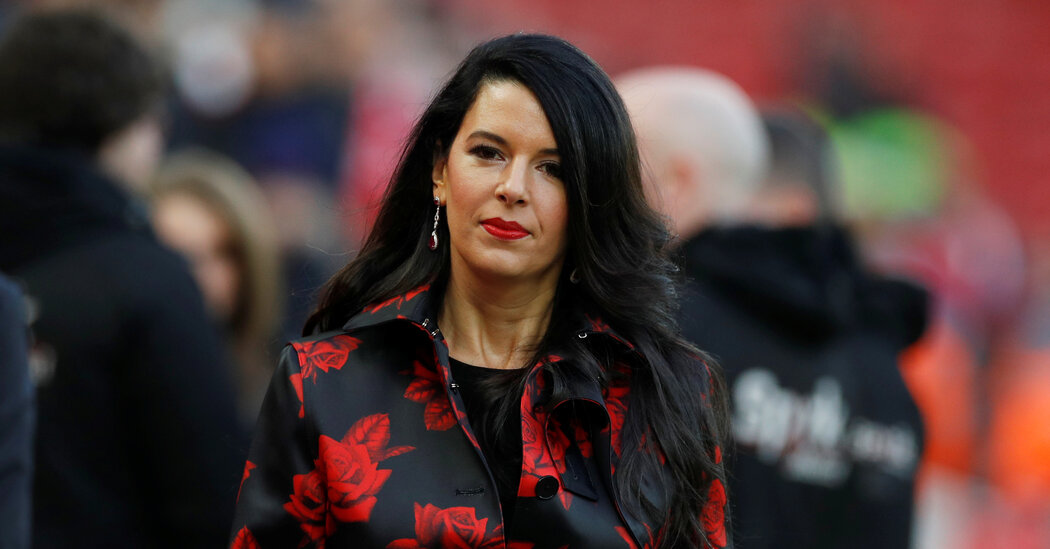 “I feel really lucky to be able to work every day at a place that I love, doing work that I know is critically important and impactful to a community I care deeply about,” Ms. Henry, the first woman to lead The Globe in its 148-year history, said in a statement.

Mr. Henry, 71, bought The Boston Globe from The New York Times Company as part of a $70 million deal for New England Media Group in 2013. Since then, Ms. Henry has been managing director of Boston Globe Media Partners.

Ms. Henry, 42, is taking the top job at a time of rising tensions between The Globe’s management and its union, which have been in negotiations over a new contract since the last one expired at the end of 2018.

Matt Rocheleau, a Globe investigative reporter and the union’s recording secretary, said the elevation of Ms. Henry did not offer the staff much hope for a swift conclusion.

“It really depends on if she is going to take a different approach to what has been taken,” he said in an interview. “We haven’t seen yet any signal that management is going to change, but we hope it does.”

The promotion of Ms. Henry was announced on a day when Globe employees criticized ties between the newspaper and the Jones Day law firm, which has represented President Trump and his campaign and has been representing the Republican Party of Pennsylvania in litigation over mail-in votes.

In an open letter to the Henrys and other executives on Wednesday, Globe union members said Boston Globe Media Partners’ use of Jones Day raised ethical issues and asked the company to reconsider its relationship with the firm. The Times reported this month that some Jones Day lawyers said they were concerned that the firm’s recent work was undermining the integrity of the electoral system. The Globe has used Jones Day since 2014, a spokeswoman said.

Mr. Rocheleau said the paper’s journalism must be free from any apparent conflicts of interest. “The Globe has run New York Times wire stories about Jones Day, about election-related lawsuits, and there was no disclosure about the relationship to the company with Jones Day,” he said.

Ms. Henry spoke to Globe employees during a virtual meeting on Wednesday. “I believe in our purpose, in our mission and in how much the work we do matters,” she said, according to a report in The Globe.