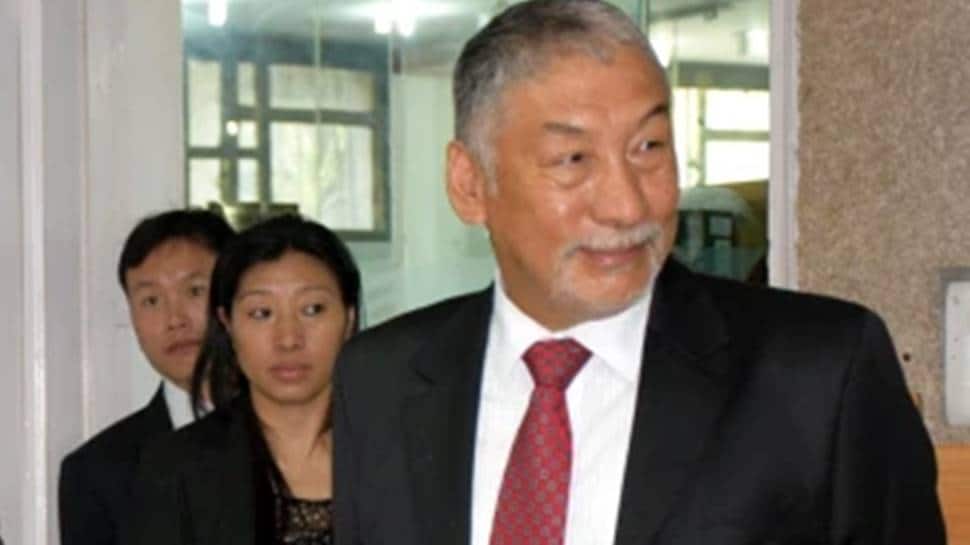 New Delhi: Bhutan dismissed reports of claims made by Chinese journalist about a ‘village’ in Bhutan’s Doklam area.

Categorically denying the claim, Bhutan’s envoy to India Major General Vetsop Namgyel in response to a question by WION said, “There is no Chinese village inside Bhutan.”

A Chinese state media journalist had posted pictures of a “new village” in Doklam whose location was very close to the site of the 2017 India-China standoff.  When the controversy escalated, the journalist deleted the photos, but by then his tweet had gone viral.

Doklam, a Bhutanese territory is at the trijunction of India, Bhutan, and China.

In the past, Chinese forces have tried to construct a road in that region sparking a two-month long stand-off.

Earlier this year, China staked a claim on Sakteng Wildlife sanctuary in Eastern Bhutan. This too was promptly dismissed by Thimphu.

Chinese CGTN News journalist Shen Shiwi posted pictures of the village. Shen Shiwi wanted to tell how much development China has done near Doklam, but as soon as the photos came out, the Chinese pole opened because this area comes under Bhutan’s border.

How to Cycle Up ‘Mount Everest’