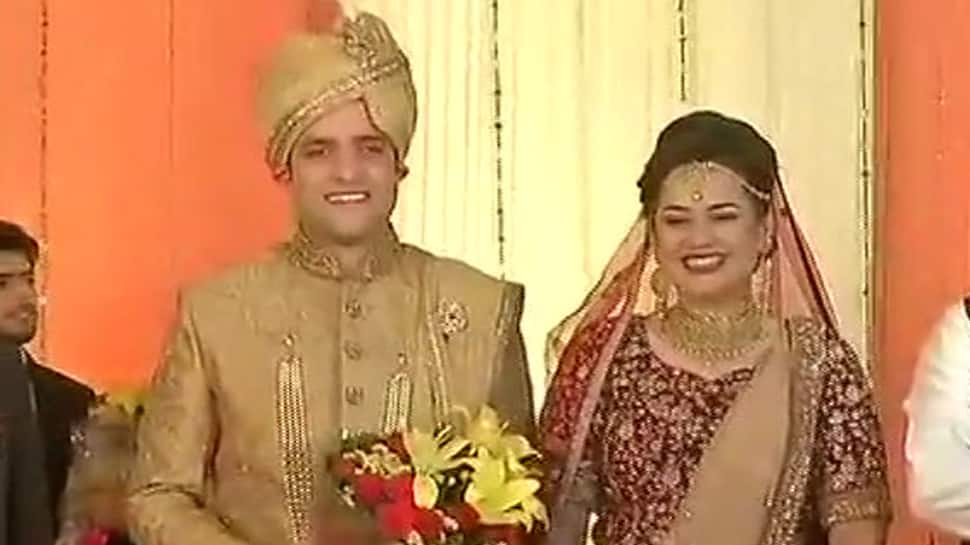 The celebrated civil servant couple of Tina Dabi, topper of UPSC civil service examination in 2015 and Athar Amir, who secured the second position in the same exam, recently filed for divorce in Jaipur. The couple got married in 2018.

Tina was the topper of UPSC Civil Services Exam 2015 and Athar had secured the second position in the same UPSC exam. He hails from Kashmir.

After a one-year relationship, they got married in April 2018. The duo had earlier said that they had fallen in love during their training period. Both Tina and Athar are officers of the Rajasthan cadre. This IAS couple is separating by mutual consent

The couple posted in Rajasthan has filed for divorce on November 17. They have submitted an application in a family court on November 1.

Tina Dabi and her husband Athar Aamir have requested the city family court to issue a divorce decree by presenting a joint application for divorce. The court will hear this application in the coming days

In the application, both of them have said that they have been living apart for a long time. Also, now they do not want to continue their marriage further.

Tina, who wrote the surname of Khan in front of her name after marriage, removed the word from her Instagram bio along with Kashmiri daughter-in-law (Bahu) a few days ago.

A Muslim-Hindu Kiss Puts Netflix India in the Crosshairs

We bow to you: PM Narendra Modi seeks blessings from Goddess Brahmacharini on 2nd...

Rave Under the Kosciuszko Bridge: Are Illicit Parties Endangering N.Y.C.?