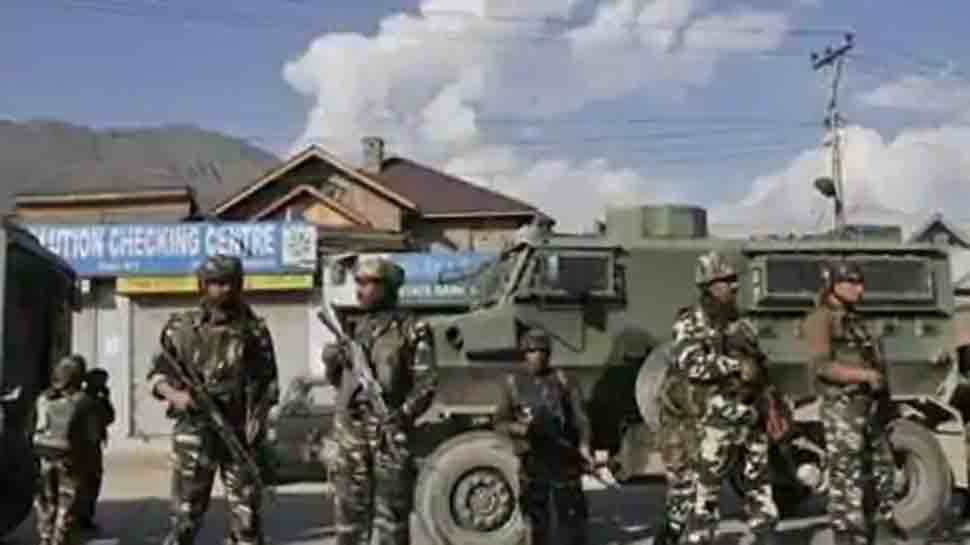 RAIPUR: A police personnel from the Bomb Disposal squad (BDS) was injured when a pressure IED, planted by Naxals, went off in Chhattisgarh’s Bijapur district on Friday (Nov 20), police said.

The blast took place on Gorna-Mankeli road, where a team of security personnel along with the BDS of the District Force (DF) was carrying out a demining operation to ensure safety during road construction work, an official said.

A demining exercise is conducted to trace and remove landmines planted by Naxals to target security forces, he said.

During the operation, the team detected an improvised explosive device (IED) packed in a steel box and planted beneath the dirt track and neutralised it, while another bomb connected to a pressure switch exploded when it was being removed, he said.

“BDS constable Nirmal Kumar Shah sustained splinter injuries to his face in the blast and was shifted to the district hospital in Bijapur where his condition is out of danger,” the official said.

Meanwhile, a Naxal identified as Bhogam Sudru (40) was arrested from Gangaloor police station area of Bijapur, the official said. Sudru was allegedly involved in the attack on a police team in July this year, he added.

No, President Trump Did Not Pardon Himself

Battered by Trump, Robert Redfield of the C.D.C. Faces Pressure to Speak Out

Facebook Could Block Sharing of News Stories in Australia

India-China clashes at Galwan Valley: Timeline of the face-off

No, President Trump Did Not Pardon Himself

Transition Gets Underway in Earnest as Biden Team Fans Out Across...