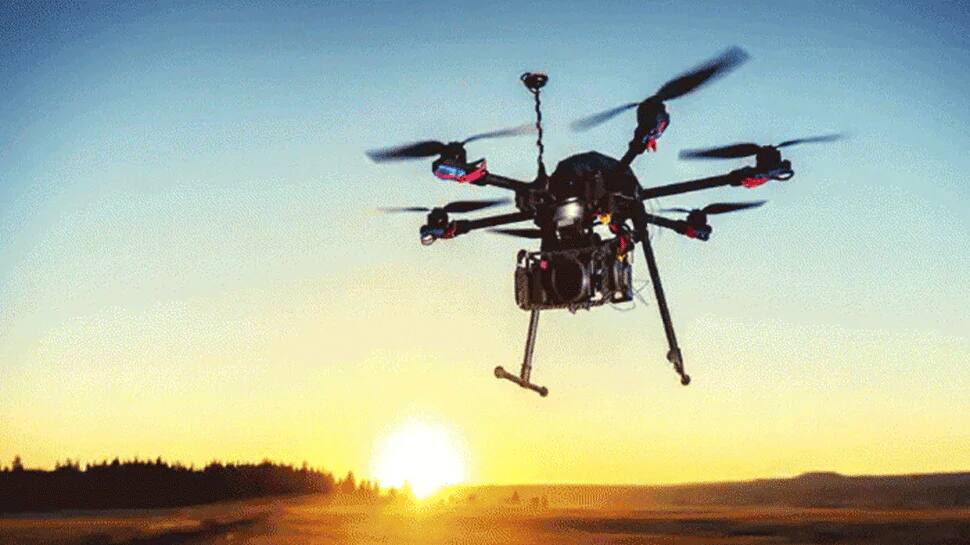 Two drones came from the direction of Pakistan on Friday evening and crossed the International Border in Samba sector of Jammu and Kashmir.

The incident took place at around 6 pm and the Border Security Force (BSF) troops fired upon the drones. The soldiers are keeping strict vigil, said sources BSF.

The said UAV came from Pakistan post, Chaman Khurd, opposite own BOP Chak Faqira Police Station and Samba sector. India’s BOP fired around 80/90 small arms fire towards the drone, but reportedly it managed to escape towards Pakistan’s side.

The second drone was found inside Indian territory (about 700 meters) which also came from Pakistan’s side from BOP Chack Faqira (flying at a height of one km). BSF fired on it too.

Even From the Desert, Danny Lyon Still Speaks to the Streets

Britain Set to Leap Ahead in Approving Vaccines

Even From the Desert, Danny Lyon Still Speaks to the Streets