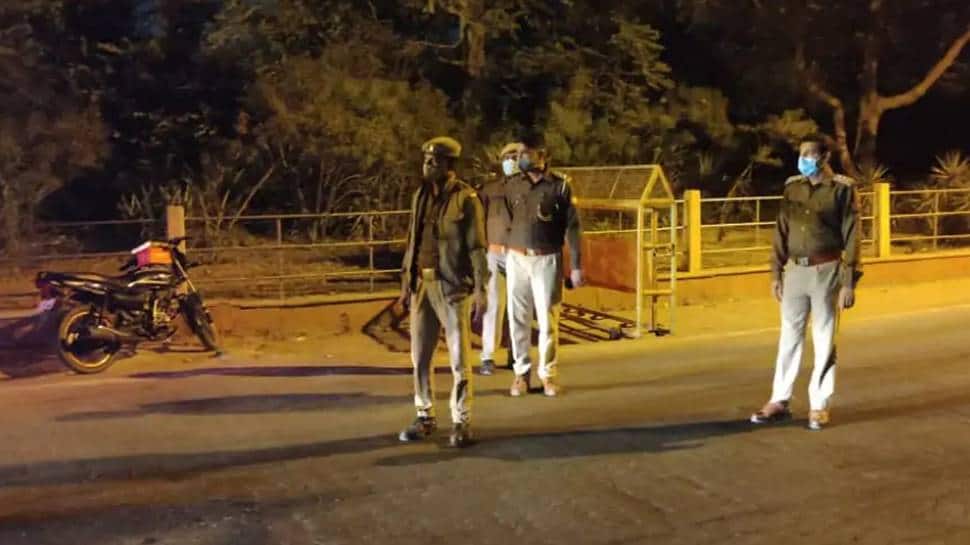 New Delhi: After inposing a marathon 57-hour curfew in Ahmedabad, the Gujarat government has now decided to impose night curfew in another three cities.

To check the rising number of coronavirus cases, the Gujarat government on Friday announced that night curfew will be imposed in Surat, Vadodara and Rajkot from Saturday, November 21.

Gujarat Deputy Chief Minister Nitin Patel announced a curfew between 9:00 pm and 6:00 am in Surat, Rajkot and Vadodara cities from Saturday. “The curfew will remain in force until further announcement. I urge citizens to cooperate with authorities to contain the virus,” Patel said in a statement.

The announcement comes days after the decision to impose a 57-hour-long weekend curfew in Ahmedabad which came into effect from Friday night 9 pm and will end at 6 am on November 23.

Also, a night curfew in Ahmedabad from November 23 has already been announced.

Meanwhile, as many as 305 cases of coronavirus infection were reported in Ahmedabad city alone in the last 24 hours on Friday. It was followed by 205 new cases in Surat city, 116 in Vadodara and 83 in Rajkot city.

The curfew from 10 pm to 6 am will be imposed in Indore, Bhopal, Gwalior, Vidisha, and Ratlam districts. People engaged in essential services and factory workers have been exempted.

Why Did Cup Foods Call the Cops on George Floyd?

The Coronavirus Pandemic Is Showing Us How Capitalism Is Amazing, and Inadequate