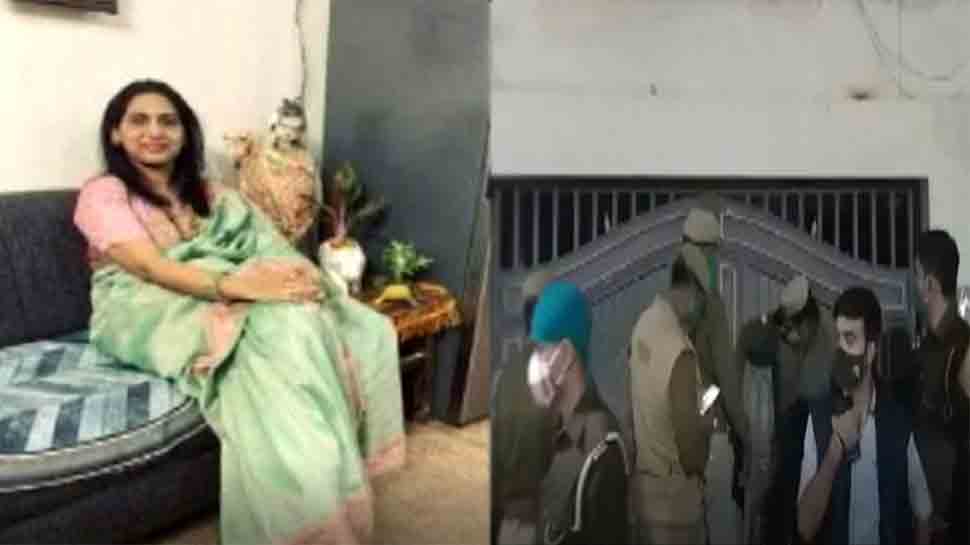 AGRA: A 38-year-old woman dentist was brutally murdered at her house in Agra in Uttar Pradesh on Friday (November 20) afternoon. The police on Saturday (November 21) claimed to solve the case and arrested an accused, who had reportedly entered at the doctor’s house on the pretext of recharging the set top box.

According to the police, the youth was known to the family. The two children of the doctor, both minors, had also suffered stab injuries in the violent attack.

The incident took place at Agra’s Kamla Nagar area when the doctor was at home with her children; whereas her husband, a surgeon by profession, was at the hospital on duty.

The accused, who barged into the house for the purpose of robbery, attacked Dr Nisha Singhal, slit her throat with knife and stabbed her two children, who were in next room.

When her husband learnt of the attack, he immediately reached home and rushed her to the hospita, where she succumbed to her injuries.

Soon after the incident, the police team reached the spot and launched a search operation to nab the accused. The police arrested him, while he was trying to escape on his bike with stolen goods. The accused suffered a bullet injury and was taken to hospital for treatment.

Object temporarily orbiting Earth is not an asteroid; here is what NASA says

Aboard the Diamond Princess, a Case Study in Aerosol Transmission

Object temporarily orbiting Earth is not an asteroid; here is what...