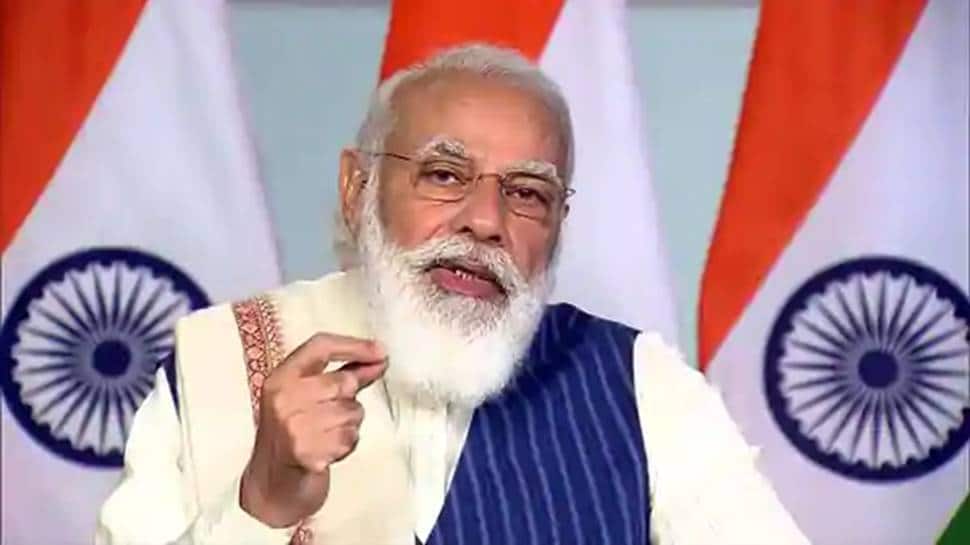 PM Modi also said that India is taking a number of “concrete actions” such as making LED lights popular which is saving 38 million tons of Carbon Dioxide Emissions per year and smoke-free kitchens being provided to 80 million households.

“Climate change must be fought not in silos but in an integrated, comprehensive and holistic way. Inspired by our traditional ethos of living in harmony with the environment, and the commitment of my Government, India has adopted low-carbon and climate-resilient development practices,” he said.

PM Modi batted for the International Solar Alliance, pointing out how it is “among the fastest growing International Organizations, with 88 signatories” and has plans to mobilise billions of dollars train thousands of stake-holders, and promote research and development in renewable energy, the ISA will contribute to reducing carbon foot-print”.

The Gurugram headquartered alliance is an India initiated project aimed at using solar energy to reduce dependency on fossil fuel.

He said, “This is the best time for further increasing research and innovation in new and sustainable technologies. We should do so with a spirit of cooperation and collaboration.”

In Ascendant Night for Congressional Republicans, Women Led the Way