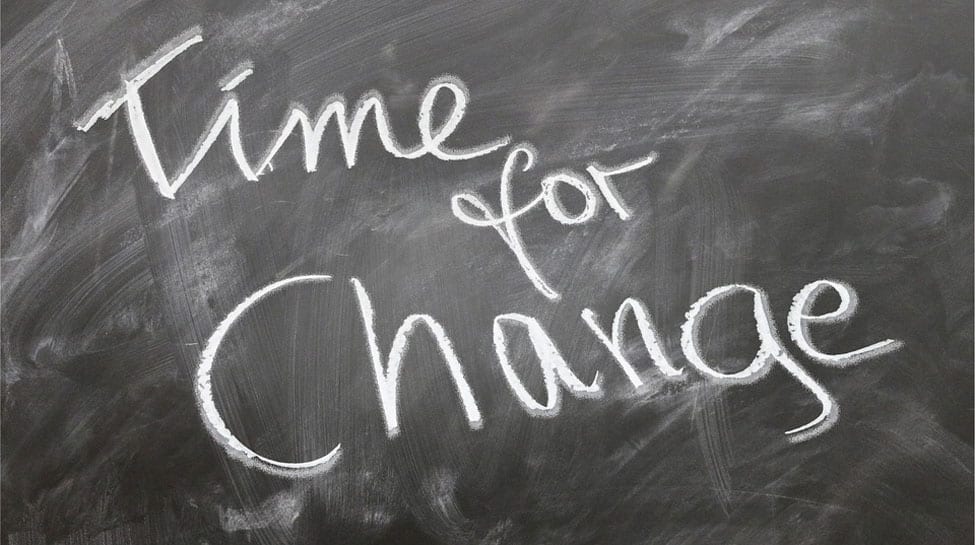 This year can be summarised as the unprecedented year as not only Covid19 brought the country to its knees economically and the GDP saw its lowest dip in the first quarter of 2020-21 due to lockdown, it also induced drastic changes in people’s lifestyle by pushing them towards online mode for work, education or entertainment. Besides Covid19, various reforms undertaken by the government under its “Aatmanirbhar Bharat Abhiyaan”,stand-off with China, new education policy, Delhi and Bihar elections, protest against citizenship amendment act and farm laws made the headlines in 2020. We look back at these events which will make 2020 one of the most memorable years.

In a bid to prevent further spread of coronavirus pandemic, Prime Minister Narendra Modi announced a 21-day nationwide lockdown on March 24 which was further extended three times till May 31. In a televised address to the nation, he urged the citizens to follow the lockdown strictly as any negligence would lead the country to pay a heavy price and push the country backward by 21 years. During the lockdown, the country was demarcated into three zones- red, orange and green on the basis of number of Covid19 cases. From June onwards, the lockdown restrictions were eased and the process of unlock started.

The government had to resort to lockdown to prevent coronavirus outbreak which led to largest contraction of 23.9% in GDP in April-June of 2020-21. However, July-September quarter contracted by 7.5 per cent as compared with the expansion of 5.2 per cent in the corresponding quarter of 2019-20. Aviation, tourism and hospitality industry came to a grinding halt and are still struggling to get on their feet due to pandemic. The centre and Reserve Bank of India announced three relief packages amounting to Rs 29.87 lakh crore, 15% of India’s GDP since the COVID-19 pandemic began to revive the economy.

After lockdown was announced earlier this year, services including banking, schooling and medical consultation shifted online. Covid 19 has accelerated the shift towards digital platforms and work from home has somehow become a new normal. Not only there is a sea change the way companies are conducting their meetings, the consumers have also dramatically adopted online channels. PM Modi on July 1, 2015 had launched Digital India with a vision to “transform India into a digitally empowered society and knowledge economy.” An app to track Covid-19 infections and a platform for online coronavirus consultations with doctors were also unveiled by the government in this direction.

The cabinet approved new education policy in July, 2020, after it was last revised in 1992, which will bring sweeping changes in school and higher education. It centres around holistic learning with thrust on “experimental learning and critical thinking”. It gives freedom to students to learn in their mother tongue or regional language until class 5. Universities from among the top 100 globally will be able to establish campuses in India for which the HRD ministry will bring in new law detailing how these universities will operate in India.

Protest against CAA and farm laws

In February, the country saw protests against citizenship amendment act or CAA in the national capital. In the communal riots, more than 40 people died, while hundreds were injured and several shops and houses were demolished. Then again in November, farmers from Punjab and Haryana launched their protest against new farm laws which doesn’t seem to die down anytime soon, as they have been demanding repeal of three farm laws approved by the Parliament in September and to make minimum support price or MSP legislation.

Tensions between India and China are on the rise since Chinese troops clashed at Galwan Valley in June claiming lives of 20 Indian soldiers. Both the countries have held several rounds of talks to defuse tensions but to no avail as China continues to deploy its troops at the border leading India to be more vigilant by stationing more troops to prevent any further mishap.

While Aam Aadmi Party created history by replicating its success for second time in a row in the national capital, NDA managed a narrow victory in Bihar elections. In Delhi, AAP party won 62 assembly seats, while BJP secured 8 seats. Whereas elections in Bihar showed the two alliances neck and neck, NDA won 125 seats as compared with the 110 seats of opposition alliance.

PM Modi laid the foundation stone of Ram Temple on August 5 amid Covid-19 pandemic to mark the beginning of its construction in Ayodhya. Modi performed Bhumi Pujan in Ayodhyay in the presence of 175 religious leaders who were the part of BJP’s mandir movement that began in 1980s. A 40-kg silver brick was laid to start the construction of 161-feet high temple, one of the largest shrines in the country.

Women Would Abolish Child Labor (and Other Anti-Suffrage Excuses)