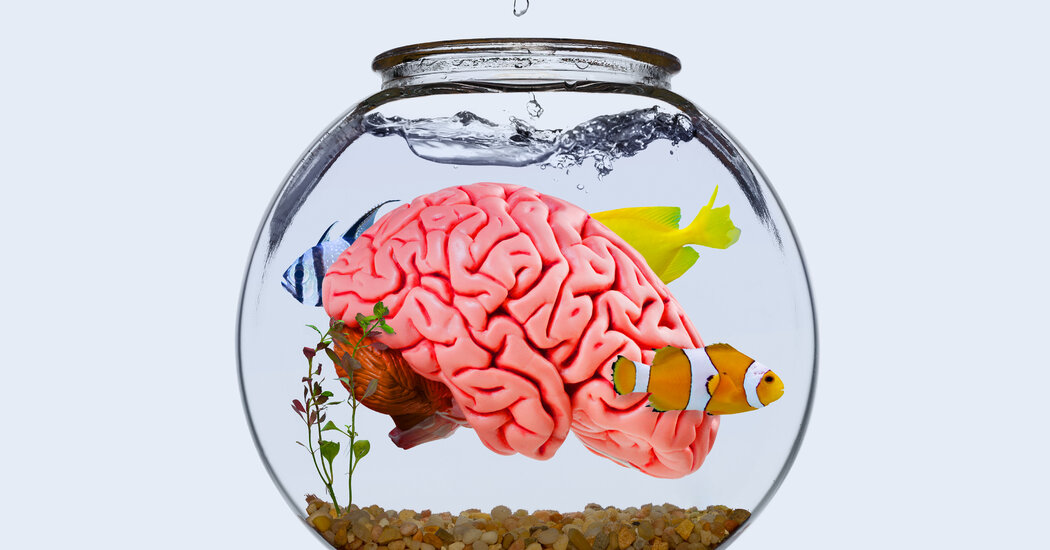 Fourth, the mandatory training makes many white participants feel left out, angry and resentful, actually decreasing their support for workplace diversity. Fifth, people don’t like to be told what to think, and may rebel if they feel that they’re being pressured to think a certain way.

These days a lot of the training is set up to combat implicit bias. This is based on research led by Anthony Greenwald, Mahzarin Banaji and Brian Nosek, showing that most Americans, and especially most white Americans, have hidden biases that influence who gets hired, who gets promoted and how people are seen.

Implicit bias is absolutely real. The problem is that courses to reduce its effects don’t seem to work. As Greenwald told Knowable Magazine: “I see most implicit bias training as window dressing that looks good both internally to an organization and externally, as if you’re concerned and trying to do something. But it can be deployed without actually achieving anything, which makes it in fact counterproductive.”

Or, as Tiffany L. Green and Nao Hagiwara wrote in Scientific American this past August, “But to date, none of these interventions has been shown to result in permanent, long-term reductions of implicit bias scores or, more importantly, sustained and meaningful changes in behavior.”

Part of the problem is that a lot of discrimination is structural; not in people’s attitudes but in organizational practices and the way society is set up. Part of the problem, as Matt Martin writes in Fast Company, is: “There’s surprisingly little correlation between most people’s attitudes and behavior. And the correlation between bias and discrimination is weak.”

Finally, our training model of “teaching people to be good” is based on the illusion that you can change people’s minds and behaviors by presenting them with new information and new thoughts. If this were generally so, moral philosophers would behave better than the rest of us. They don’t.

People change when they are put in new environments, in permanent relationship with diverse groups of people. Their embodied minds adapt to the environments in a million different ways we will never understand or be able to plan. Decades ago, the social psychologist Gordon Allport wrote about the contact hypothesis, that doing life together with people of other groups can reduce prejudice and change minds. It’s how new emotional bonds are formed, how new conceptions of who is “us” and who is “them” come into being.

Has the President Handicapped His Own Party’s Efforts on Absentee Voting?

Is There a Future for Winnipeg’s Landmark Department Store?