New Delhi: In what could look like a bizarre news, a wealthy farmer in Madhya Pradesh’s Chhindwara district has made a property will, dividing his wealth between his second wife and pet dog Jackie.

The case pertains to Om Narayan Verma, a farmer living in Badibra village of Chhindwara district who has rewarded his dog Jackie a for his loyalty. In his will, Om Narayan has made half of the property in the name of his wife Champa Verma and the other half has been given to his dog Jackie. The farmer says that the dog has served him a lot, so after his death, he should not live in pittance.

Om Narayan has also made legal affidavits to make the dog a part of his property. In the affidavit he mentioned that he is doing this in all his senses and is going to give half of his property in the name of his dog.

Farmer Om Narayan owns 18 acres of land, houses and tractors and many more properties worth crores of rupees. Thus including Jackie in his property in the will has made Jackie a crorepati dog and 9 acres of land now. 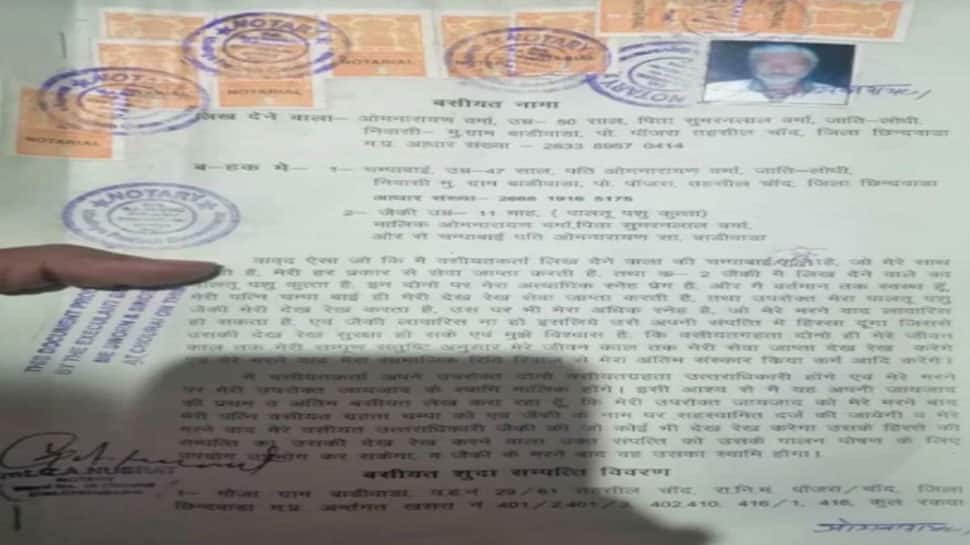 Om Narayan has two wives, five daughters and a son. However, he is very disappointed with his children and their behaviour. Hence, he has made his second wife and his dog Jackie a part of his will, dividing his wealth in two equal portions. Om Narayan’s move has made quite a buzz around Chhindwara because this is the first instance in the district where a dog has made such a huge fortune.