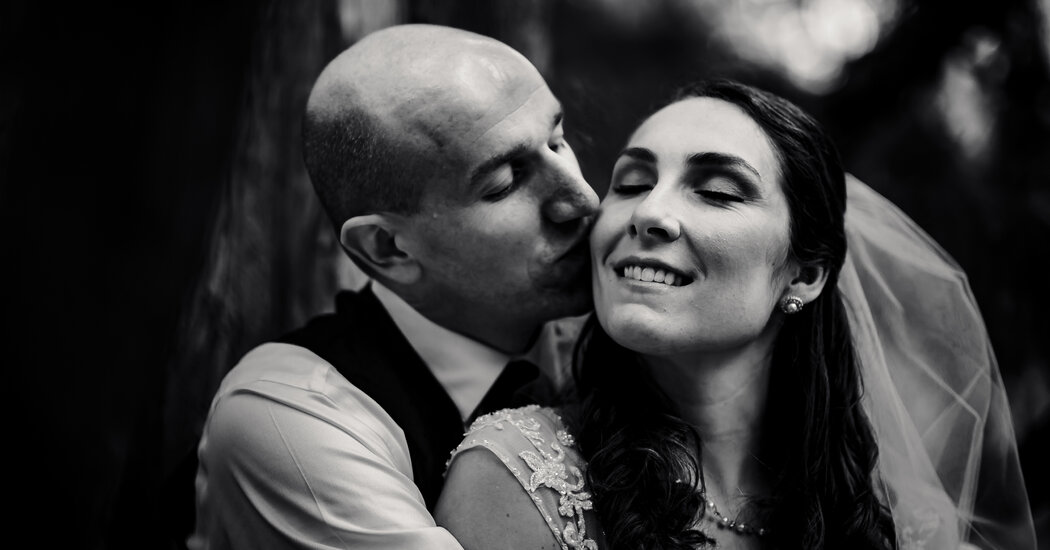 Some feel unacknowledged, struggling to manage the aftermath of their partners’ deaths amid an unending health crisis.

“It was really difficult for me because I felt like, man, I’m all alone,” said Pamela Addison, 37, a teacher in Waldwick, N.J. Her husband, Martin, a speech pathologist who worked in a hospital, died of the virus in April. “If Covid wasn’t here, all of our husbands would still be here.”

Ms. Addison eventually sought out other Covid-19 widows to talk to, and other women have managed to find each other by joining Facebook bereavement groups, which are also open to men. They have forged ties similar to those found among other clusters of women whose husbands died unexpectedly and prematurely, including military spouses or widows of the Sept. 11 terrorist attacks. The women on the Zoom call in July who live in the Chicago area have since become friends who meet for dinner and check in daily with quick texts.

Widows of the coronavirus recounted a painful set of commonalities: the experience of frantically taking care of their husbands when they fell ill, worrying about when to take them to a hospital and feeling haunted by the images of their partners dying without loved ones beside them.

“The generation that I’m from, we took care of our husbands — that’s how we were raised,” said Mary Smith, of Pekin, Ill., who lost her 64-year-old husband, Mike, to the virus. “That was our job, to be their cheerleader. They’re used to having that, and all of a sudden you’re not there.”

After her husband died, she scrolled through his phone and found the lonely pictures he had snapped from his hospital bed. His food, in a cardboard container. The oxygen machines. A selfie as he wore breathing equipment.

N.Y.C. Enters Phase 4, but Restaurants and Bars Are Left Behind