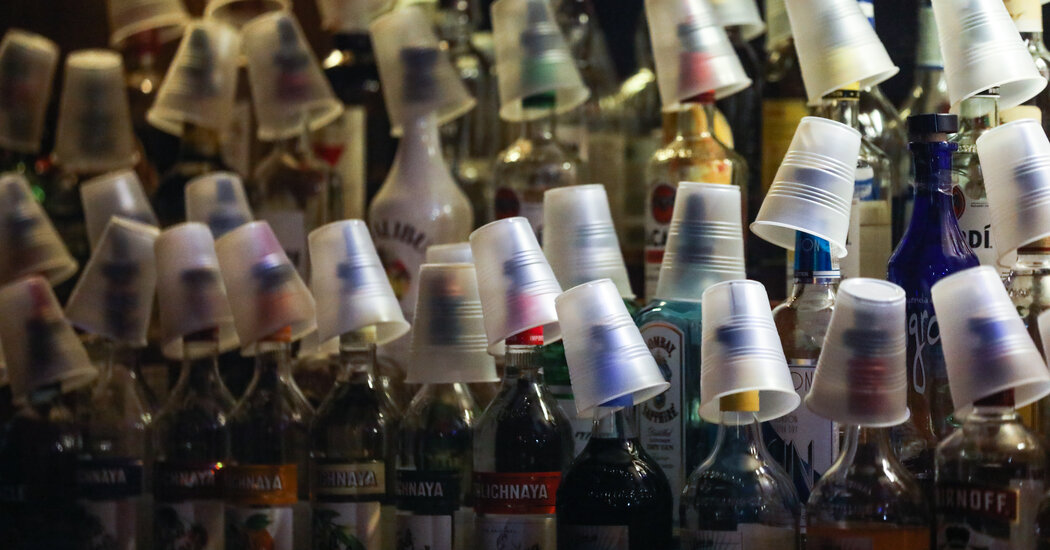 “The report was introduced as science-based — they used the word ‘science’ many times, and made a big point about it,” she added. “But they ignored the scientific committee which they appointed, which I thought was astounding.”

The guidelines urge the nation to consume less saturated fat, sodium and alcohol, and to limit calorie intake.

Indeed, officials with the Center for Science in the Public Interest, an advocacy organization, said they were pleased the guidelines continued to affirm a diet rich in fruits and vegetables and lower in red meat and processed meats, though they said it “misses the mark” on added sugars.

Jessi Silverman, a registered dietitian and public health advocacy fellow at C.S.P.I., called on the incoming Biden administration to take action to remove barriers to healthy eating, such as restoring nutritional standards for whole grains, sodium and milk in the national school lunch program, which were rolled back under President Trump.

For the first time, the guidelines take a “full life-span approach,” trying to sketch out broad advice for pregnant and breastfeeding adults and for children under 2.

One of the recommendations for pregnant women, those about to become pregnant and those who are breastfeeding is to eat ample seafood and fish that is rich in omega-3 fatty acids but low in methylmercury content, which can have harmful effects on a developing fetus. This dietary pattern has been linked to healthier pregnancies and better cognitive development in children.

Kamala Harris vs Mike Pence Debate: What To Know

Website Crashes and Cyberattacks Welcome Students Back to School

Beirut’s Blast Is a Warning for America