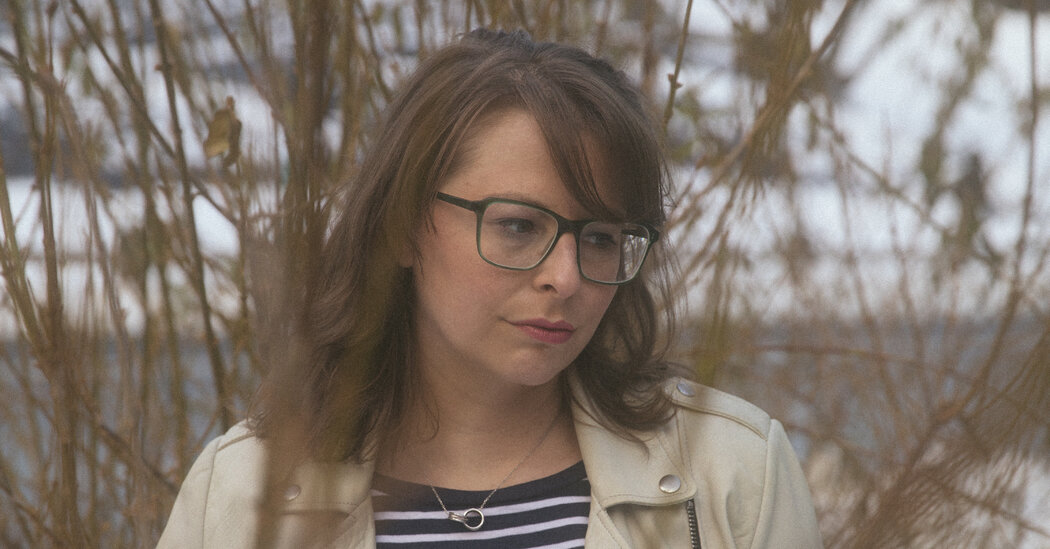 These days, there is a general, distorted sense of what healthy and acceptable drinking is, Dr. Kirane said. “Responsible drinking is reinforced by structure in people’s lives — going to work, taking their kids to school, interacting and maintaining a home,” he explained. “The pandemic has turned such boundaries on their head and created more space for alcohol.”

That’s what happened to Natalie Silverstein, a marketing manager in media, who is planning an alcohol-free January. Before the pandemic, she was a self-described social drinker, who mostly had a glass of wine on a date or on the weekend. But this year, she started drinking every day.

“Being inside all these months was extremely confining,” said Ms. Silverstein, who lives in the East Village. “I needed something to relax. I looked forward to drinking because it broke the barrier.”

For her, a glass of wine signaled the end of the day. Anxious, tired and stressed, it helped her sleep. It also helped her socialize and connect.

“In New York, drinking was an activity. In isolation it helped us gather,” she said. “My team would do Zoom happy hours, and everyone had wine or a cocktail. That became habitual. It felt like drinking was the one thing holding us up.”

For Andrea Morgan of Long Island, a publicist and mother of two children who have been in remote school this year, drinking helped ease boredom. She knew it was becoming an issue, so she stopped drinking for November, as did her husband. “No one wants to teach their kids virtually with a drink in their hand,” she said. Now Ms. Morgan is considering doing a dry January. “It was great to have the discipline during this time, when so much is out of my control, to prove to myself I can control this.”

For her own dry January Ms. Silverstein is thinking up ways to continue the ritual of pouring a drink at the end of the day, just one without alcohol. “That’s easier than removing the habit,” she said. “I’m excited to try alternatives. I want to develop positive behaviors.”

Night 1 of the R.N.C. was filled with foreboding. Night 2 was about softening...

Down With Judicial Supremacy!