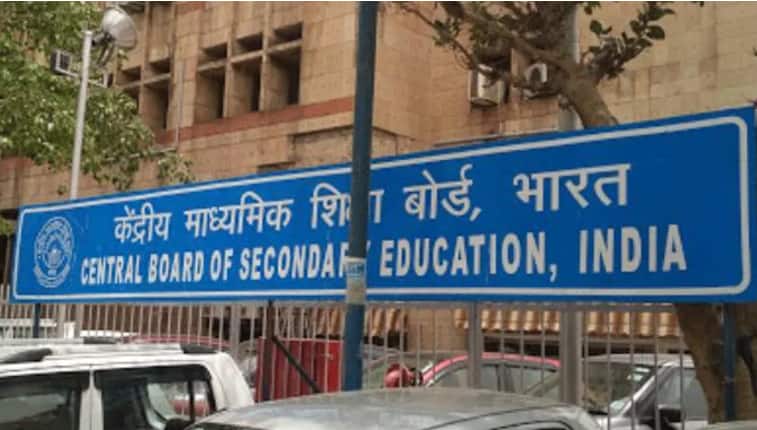 New Delhi: Union Minister of Education Ramesh Pokhriyal’s announcement that the Central Board of Secondary Education (CBSE) board exams for classes 10 and 12 would be conducted physically from May 4 to June 10 next year has come as a “big relief” to students as well as teachers amid the COVID-19-induced disruptions.

The CBSE will conduct board exams for classes 10 and 12 physically from May 4 to June 10 next year, while practical examinations will be conducted by schools from March 1. The board exam results will be announced by July 15, according to the announcement made by the Union Minister on December 31.

Generally, practical exams are held in January and written exams begin in February and conclude in March, but the exams are now being delayed due to the COVID-19 pandemic.

Pokhriyal announced, “The board exams for classes 10 and 12 will be conducted from May 4 to June 10. Schools will be allowed to conduct practical exams from March 1. The date sheet for both classes will be issued soon. The result will be declared by July 15.”

He further said, “We are also working on a solution in this regard for CBSE schools in over 25 countries and will have an update soon,” adding that the dates have been fixed after considering the suggestions given by students, teachers, and parents.

Earlier this month, the CBSE had announced that board exams in 2021 will be conducted in written mode and not online. Schools across the country were closed in March to contain the spread of COVID-19, and they were partially reopened in some states from October 15.

A few states, however, have decided to keep them closed in view of a spike in the number of infections.

The Ministry of Education had earlier announced that JEE-Mains for admission to engineering colleges will be held four times a year starting 2021. This provision has been made to offer flexibility to students and a chance to improve their scores. The first edition of the JEE-Mains will be held from February 23 to 26, followed by rounds in March, April, and May.

This Spicy White Bean Soup Is a Poem in a Pot