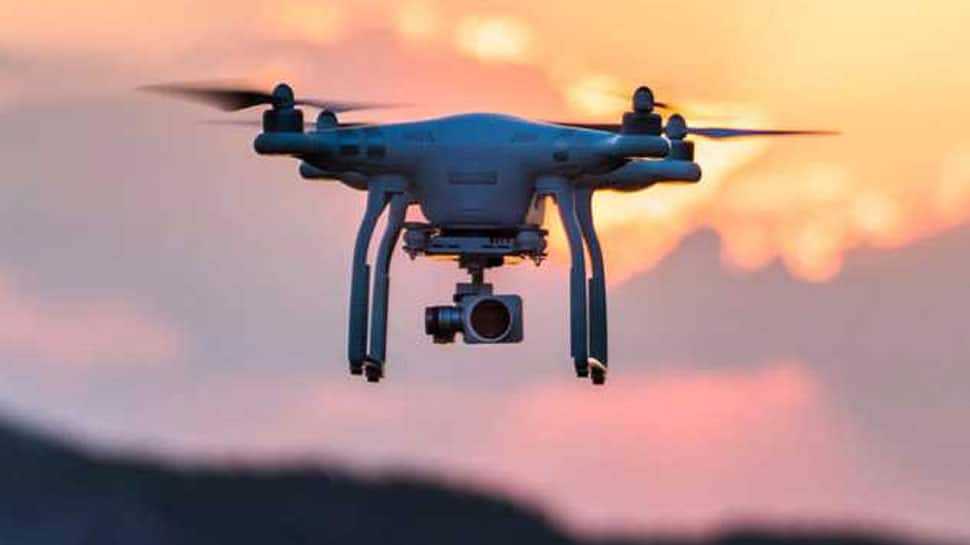 New Delhi: After leasing two predator drones from the US, the Indian Navy is now going to urgently acquire 10 shipborne drones for enhancing its surveillance capabilities in the Indian Ocean Region, for which it has received government approval recently.

“A proposal moved in fast track mode by the Indian Navy before the Defence Ministry, under which it will buy 10 Naval Shipborne Unmanned Aerial Systems for around ₹ 1,300 crores has been cleared by the government,” government sources said, according to ANI.

The Navy will acquire these drones through an open bid under the Buy Global category and then soon deploy them on its large size warships for surveillance and reconnaissance activities.

As per the plans of the Navy, the drones would be deployed on big size warships of the force and would help them in the detection of activities of the Chinese as well as other adversaries in and around Indian territorial waters, they said.

The Indian Navy is working separately on a project to acquire Sea Guardian drones from the United States for expanding its surveillance in the country’s areas of interest from Madagascar to Malacca Straits and beyond.

Hoping to Understand the Virus, Everyone Is Parsing a Mountain of Data

These people’s job is making sure Nov. 3 isn’t a disaster.