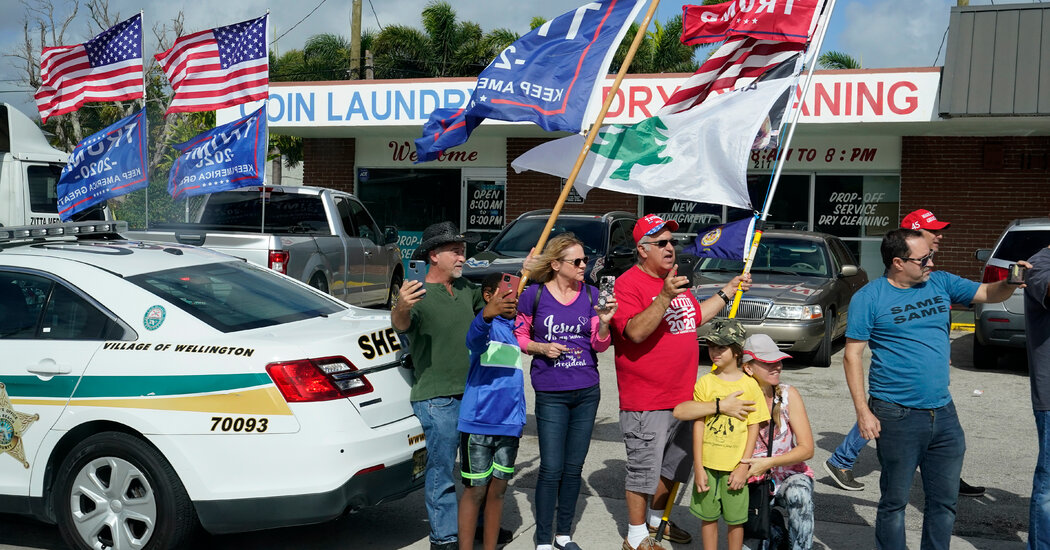 The glittering, black-tie New Year’s Eve celebration at the president’s Mar-a-Lago resort had in previous years been one of the highlights of the social season in Palm Beach, Fla. People paid hundreds of dollars for tickets. Celebrities including Sylvester Stallone, Rod Stewart, and Woody Allen attended. Guests feasted on caviar and drank Champagne.

But this year, the bash doesn’t even include President Trump. He had planned to attend, but without explanation left the resort town on Thursday morning to return to Washington.

The streets around Mar-a-Lago were quiet at 8 p.m. Gone were the dozens of police officers present whenever the president is. Gone was the barricade that blocks the town’s main road, creating traffic jams. Gone were the Trump supporters who cheer him on from across the Intercoastal Waterway in West Palm Beach.

The town of Palm Beach has imposed a 1 a.m. curfew, limiting New Year’s Eve festivities, and Mar-a-Lago officials declined to comment about the evening gala’s attendance, menu, or entertainment. But as a full moon shone above the resort, guests drove through the front and back gates in luxury cars. Men wore tuxedos, the women gowns, and some masks.