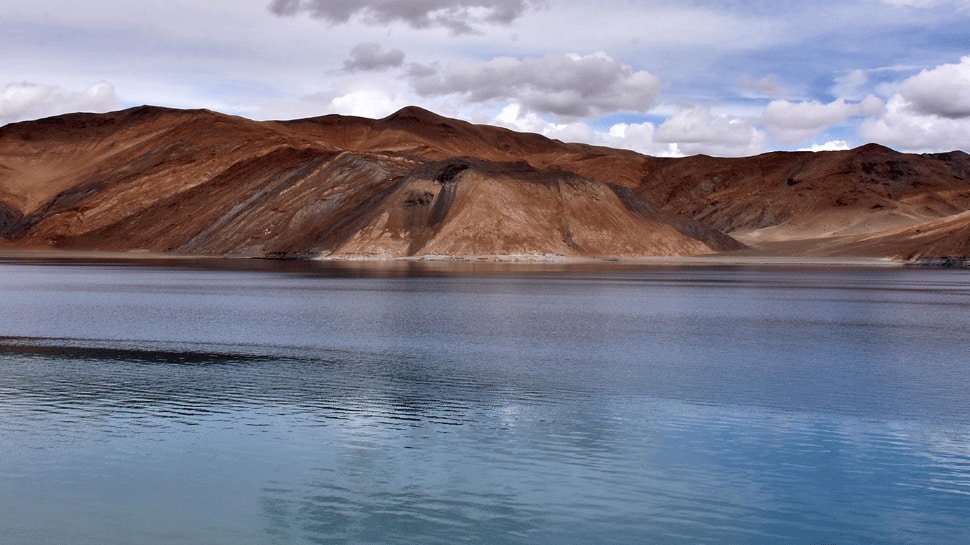 New Delhi: As part of its efforts to strengthen its presence and deployment in the Pangong lake area in Ladakh, the Indian Army has signed a contract to acquire 12 boats which would be fully armed and used for patrolling and rapid troops` deployment in and around that area.

The boats are being built by the Goa Shipyards Limited at its Vasco De Gama facility and it will have mounted guns at both front and rear and would be able to transport troops, according to ANI.

The Indian Army had on Friday signed a contract with M/s Goa Shipyard Limited for 12 Fast Patrol Boats for surveillance and patrolling of large water bodies, including those in high altitude areas.

Delivery would commence from May 2021.”The boats would be operated and maintained by the Corps of Engineers. These boats shall be vital in ensuring security along the borders/Lines of Control spread over vast water bodies, including those in high altitude areas,” Army officials said.

The high speed and manoeuvrable boats will be equipped with state-of-the-art onboard systems, they added.

In the initial phase of the conflict with India, the Chinese soldiers had used a large number of boats to ferry troops to areas near Finger 5 and Finger 6.

India also has a number of boats deployed there and the new boats will augment the Indian capability to move around the lake which has been a bone of contention between the two countries for a long time now.

Apple Fire Leads to Evacuation Order for 7,000 in California

Updates: Thousands of Pro-Trump Protesters Surge to the Doors of the Capitol