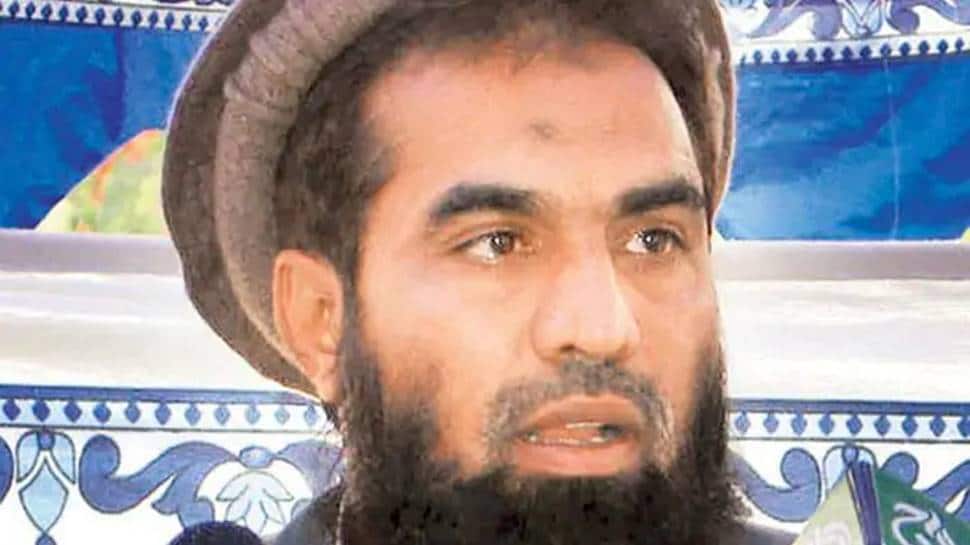 New Delhi: Zaki-ur-Rehman Lakhvi, the mastermind behind 26/11 attack in Mumbai and commander of Lakhkar-e-Toiba was arrested in Pakistan on terror financing charges.

Lakhvi has been held on terror financing charges by the counter terror department (CTD) of Punjab.

Lakhvi is believed to have led operations in Indian Occupied Kashmir and he is on the India’s most wanted list.

A spokesperson for the CTD Punjab said Zaki Rahman Lakhvi was arrested on charges of extending financial help to terrorists. He has been accused of running a dispensary to generate funds for the purpose of diverting the same to terrorists.

Lakhvi was designated a global terrorist by the United Nations in 2008 under the UN Security Council Resolution after the November 26 Mumbai terrorist attack.

In 2008, 10 heavily-armed Lashkar-e-Taiba terrorists from Pakistan took the city by seige killing 166 people and injuring over 300 others.

Lakhvi was accused of paying hundreds of thousands of rupees to the family of Ajmal Kasab, in return for his participation in Mumbai attacks.

Lakhvi had been detained in Pakistan for nearly six years before he was released in April 2015.

Meanwhile, Pakistan remains in terror-financing watchdog Financial Action Task Force’s (FATF) grey list. It was placed on the Paris based body’s grey list in June 2018 and given an action plan to implement.