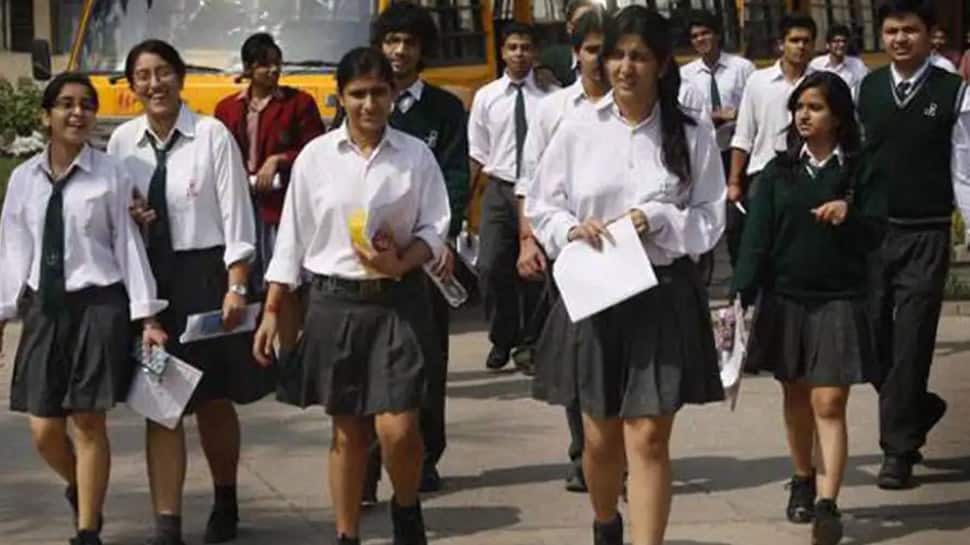 Union Minister of Education Ramesh Pokhriyal Nishank on Thursday (December 31) took to Twitter to announce that CBSE Class 10, 12 board exams 2021 will be held in May-June and the delay has been caused due to the COVID-19 pandemic. Pokhriyal announced that the exams will be held between May 4 and June 10 and results will be announced in July but the Central Board of Secondary Education is yet to issue the exact date sheet or timetable for Class 10, 12 Board Exams.

For his part, Pokhriyal had said that the datesheet for CBSE Class 10, 12 Board Exams 2021 would be released soon and the government’s fact-check branch PIB on Saturday (January 2) posted a tweet reiterating the same. In the tweet, PIB has also also shared a datesheet drafted on the same lines as the dates issued but the PIB asserted that the datesheet which has ow gone viral on social media is fake.

“A date sheet for Class 12th & 10th Exams 2020-21 allegedly issued by the #CBSE is in circulation on social media. #PIBFactCheck: This date sheet is #Fake. Although, RP Nishank has announced that Class 10th & 12th Board Examinations will be held from 4th May to 10th June 2021,” the tweet read.

A date sheet for Class 12th & 10th Exams 2020-21 allegedly issued by the #CBSE is in circulation on social media.#PIBFactCheck: This date sheet is #Fake. Although, @DrRPNishank has announced that Class 10th & 12th Board Examinations will be held from 4th May to 10th June 2021. pic.twitter.com/Ez2LNmkkrZ

While the announcement of dates by Minister Pokhriyal has eneded the speculations over the dates for CBSE Class 10, 12 Board exams the students will still have to wait a little ti start subject-wise preparation based on the datesheet.

Earlier, the CBSE had also asked students and parents to only refer to the official website of CBSE – cbse.nic.in, for information regarding the dates or the board examinations.

CBSE Board Exam 2021: How to check datesheets online

Step 1: Visit the official website of CBSE, i.e., cbse.nic.in.
Step 2: On the homepage, click on the link that reads ‘CBSE Board Exam 2021 date sheet for classes 10 and 12’
Step 3: A new page will appear on the screen.
Step 4: Select ‘Class 10’ or ‘Class 12’ as per your preference.
Step 5: Your CBSE Board Exam 2021 datesheet will appear on the screen.
Step 6: Download it and take a printout for future reference.

It is to be noted that the CBSE has already reduced 30 per cent of the syllabus for both classes 10 and 12 students. The CBSE has also announced that the exam will have internal choices and will have more application-based questions.

News that the president contracted the virus leaves the world shaken.