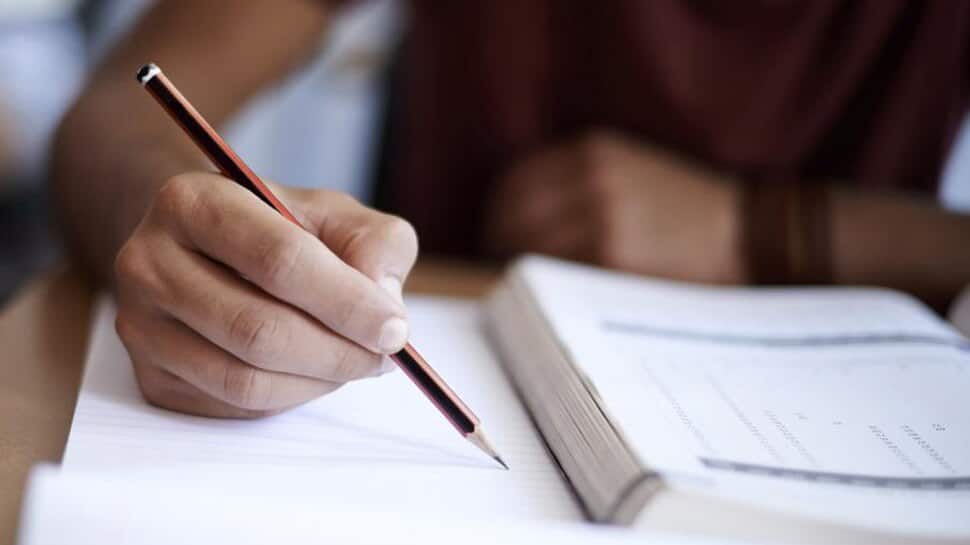 Lucknow: After the Union Education Minister Ramesh Pokhriyal Nishank on December 31 announced the dates for the CBSE Class 10 and 12 board exams 2021, all eyes are on the date sheet for the UP Board exams 2021.

As per the recent reports, the Uttar Pradesh Madhyamik Shiksha Parishad (UPMSP) is likely to conduct the UP Board Exams starting from April 2021.

The date sheet that is going to be announced soon will probably depend on the upcoming panchayat elections in the state.

The information of the schools selected to conduct the board examination is likely to be uploaded on the official website in the coming days.

The state government has also reportedly directed that a school which doesn’t have access to a 10-ft road, will not conduct the exams.

A few reports claim that the syllabus for the UP Board for the academic year 2020-21 will be further cut, which was earlier reduced by 30%.

The state education board in an official notification had said that due to COVID-19 outbreak, studies in its affiliated schools have been hampered and because of which the board has decided to reduce the syllabus by 30%.

Meanwhile, the Uttar Pradesh Secondary Education Council has also extended the last date for submission of online application for class 10th and 12th board examinations till January 5, 2021.

The information regarding the last date for submission of application and the examination fee has been uploaded on the official website – upmsp.edu.in.

Earlier, Union Education Minister Ramesh Pokhriyal Nishank announced that CBSE Class 10, 12 board exams 2021 will be held in May-June. The Union Minister declared that the exams will be held between May 4 and June 10 and results will be announced in July.

Vaccine Rollouts in Europe Are Off to a Shaky Start, Even as Lockdowns Expand

Nancy Bush Ellis, Sister and Aunt of Presidents, Dies at 94