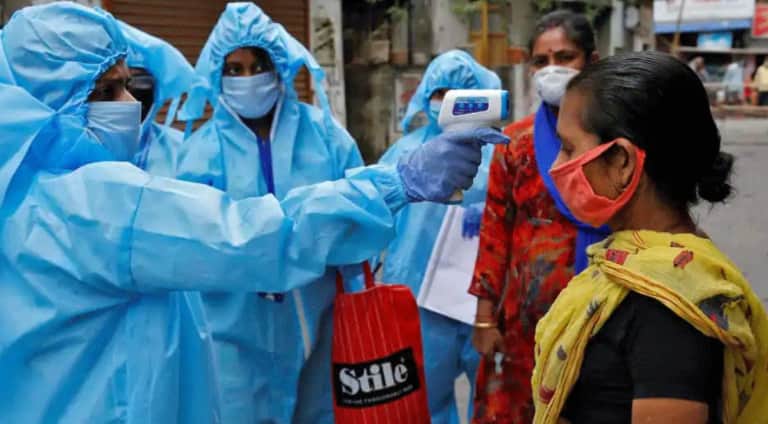 Chennai: Tamil Nadu has made significant progress in the fight against the COVID-19 pandemic as it surpassed eight lakh (8,00,429) recoveries on Sunday. The active cases in the state stand at 8,127 (1% of total reported cases) which is among the lowest when compared with other worst-hit states in India.

At a time when the state has opened up almost entirely, a recent cluster that has emerged in some of the upscale hotels in Chennai city has been a cause for concern. As many as 4392 staff of star hotels and other hotels were tested and 125 of those samples were found positive, 2014 negative, while 491 results are being awaited.

Of 2226 employees of these star hotels in the city, 1303 employees were tested and 114 have returned positive. In the case of other category hotels, there is 4190 staff, of which 11 tested positive from as many as 1417 tests conducted.

According to Tamil Nadu Health Secretary Dr J Radhakrishnan, such routine testing would be carried out over the next three weeks, as a measure of abundant precaution. Testing of staff would be carried out at hotels that have banquet halls, marriage halls, hostels, colleges, hostels for working men and women etc.

Recently, another cluster had emerged in the IIT-Madras campus, largely owing to a common dining area that catered to over 700 persons. Following inspections on the campus, it was decided to provide food in the students’ room.

On Sunday, the state health bulletin reported 867 new cases, of which, 236 were from Chennai. Ten deaths were added, taking the death toll to 12,156.

Of the nearly 2300 persons, who travelled into the state from the UK, between November 25th and December 23rd, 21,146 persons have been traced. 44 of them have been tested positive on Sunday, while the results of seven persons are awaited.

Trump Is Trying to Bend Reality to His Will