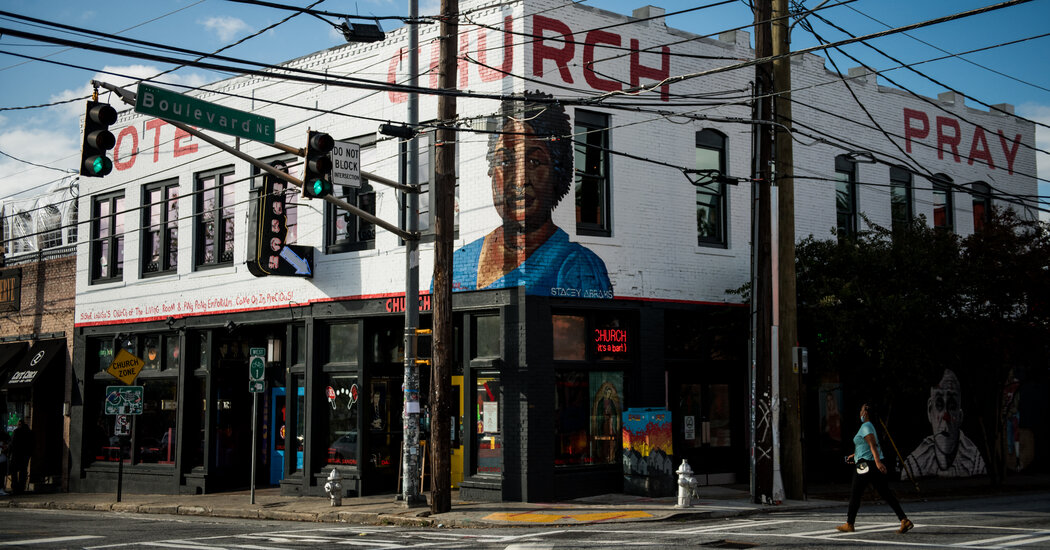 There are a lot of ways to listen to The Daily. Here’s how.

We want to hear from you. Tune in, and tell us what you think. Email us at thedaily@nytimes.com. Follow Michael Barbaro on Twitter: @mikiebarb. And if you’re interested in advertising with “The Daily,” write to us at thedaily-ads@nytimes.com.

Turn Your Newspaper Into a Basket

What I Learned From a List of Trump Accomplishments