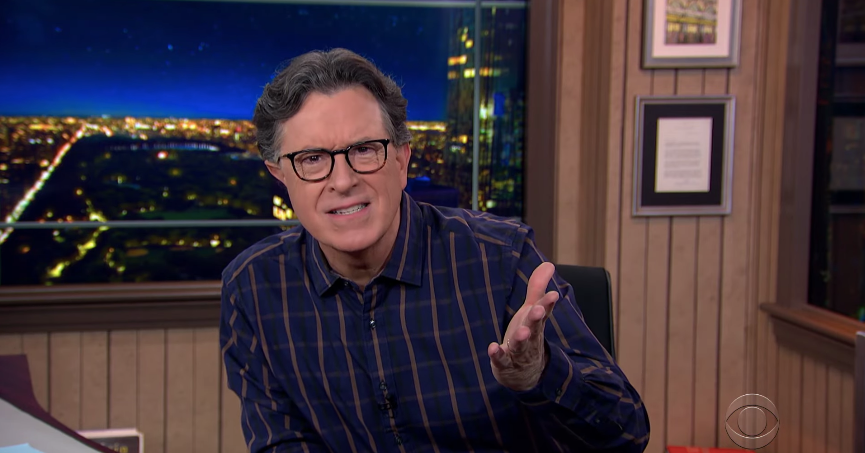 Welcome to Best of Late Night, a rundown of the previous night’s highlights that lets you sleep — and lets us get paid to watch comedy. We’re all stuck at home at the moment, so here are the 50 best movies on Netflix right now.

The late-night hosts returned from holiday break on Monday, and the leading topic was the recording of President Trump’s call with Georgia’s secretary of state, Brad Raffensperger, in which the president pressed the official to “find” enough votes to overturn his loss in the state. The fallout put the hosts in mind of another phone call that landed Mr. Trump in hot water in 2019.

“Now, now, buckle up everybody, because this call is like if Watergate and the Ukraine scandal had a baby that they made on the ‘Access Hollywood’ bus,” Stephen Colbert said. “When you’re a star, they let you do it.”

“He’s like a guy without a silver bullet brainstorming other ways to kill a werewolf. [As Trump] ‘What about two regular bullets? Is that something that might work?’” — SETH MEYERS

“What you heard is definitely the voice of a man who’s been in debt before. He sounds like he’s begging the waiter at a steakhouse to let him skate on the bill.” — SETH MEYERS

“It sounds like he’s trying to get someone to hook him up with a free refill of Dr Pepper, not a presidential election.” — JAMES CORDEN

The Bits Worth Watching

What We’re Excited About on Tuesday Night

Also, Check This Out