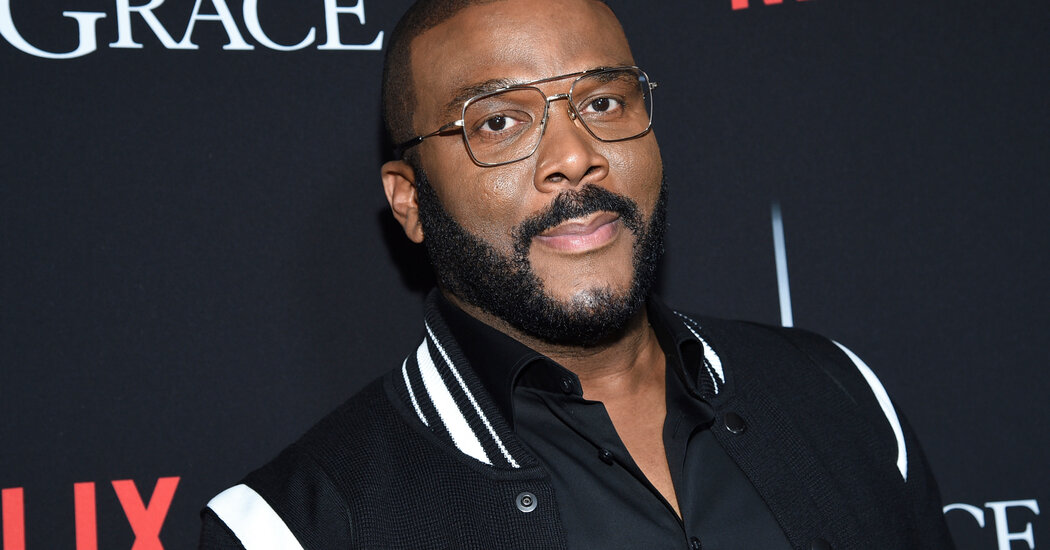 Tyler Perry, whose Madea franchise has made him among the wealthiest stars in Hollywood, hopped a flight to Georgia late Monday to vote in person after failing to receive an absentee ballot.

On Monday, Mr. Perry — who owns houses in California, Wyoming and the Bahamas but maintains his main residence in the Atlanta area, where he built a 330-acre studio — expressed concern that he would not get a chance to cast his votes in the runoff. It was unclear where he flew from.

“Is anyone else having this problem? I ordered my absentee ballot on December 2nd. I’m told it was mailed on the 4th. I still don’t have it!” he informed his 6.4 million Twitter followers.

A back and forth with Stacey Abrams, a voting rights activist who ran unsuccessfully for governor in 2016, ensued.

“Requested a ballot but haven’t received it? Vote in person on Election Day! Just tell the person at the check-in table that you wish to cancel your ballot & vote in person,” she responded.

Mr. Perry had described himself as nonpartisan, but he endorsed Joseph R. Biden Jr. in 2020, suggesting that he felt the need to oust President Trump for the sake of his 5-year-old son.

On the Way Out, Melania Trump Denounces Attacks on Her as ‘Shameful’