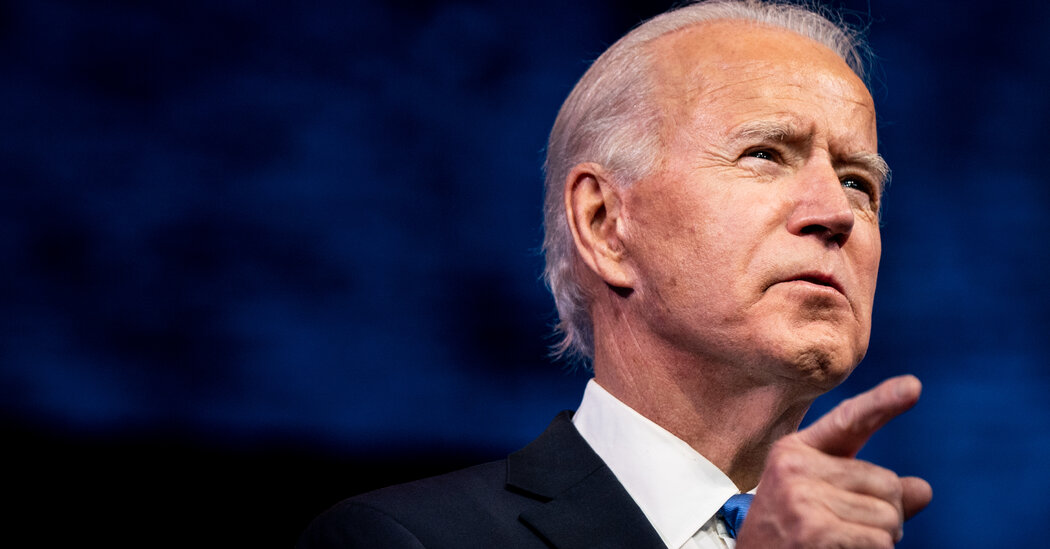 President-elect Joseph R. Biden Jr. said Trump supporters’ breach of the Capitol building was “an assault on the rule of law like few times we’ve ever seen it” and called on President Trump to immediately denounce the mob that had overrun the building, vandalized offices and forced lawmakers to evacuate.

“At this hour, our democracy’s under an unprecedented assault, unlike anything we’ve seen in modern times,” Mr. Biden said at a news conference in Delaware. “An assault on the citadel of liberty, the Capitol itself.”

Mr. Biden expressly demanded that Mr. Trump, who in recent days had encouraged his supporters to rally in Washington, to go on television and publicly “demand an end to this siege”

As Mr. Biden spoke, the National Guard was being deployed to the city as thousands of Mr. Trump’s supporters continued to swarm the Capitol.

Mr. Biden said the chaotic scenes “do not represent who we are,” calling the people who had wreaked havoc on the Capitol “a small number of extremists dedicated to lawlessness.”

“It borders on sedition. And it must end, now,” he said.

Not long after Mr. Biden’s remarks, Jon Ossoff was declared the winner in his Senate race against Senator David Perdue in Georgia, giving Democrats control of the Senate.

Guaranteed Ingredient in Any Coronavirus Vaccine? Thousands of Volunteers