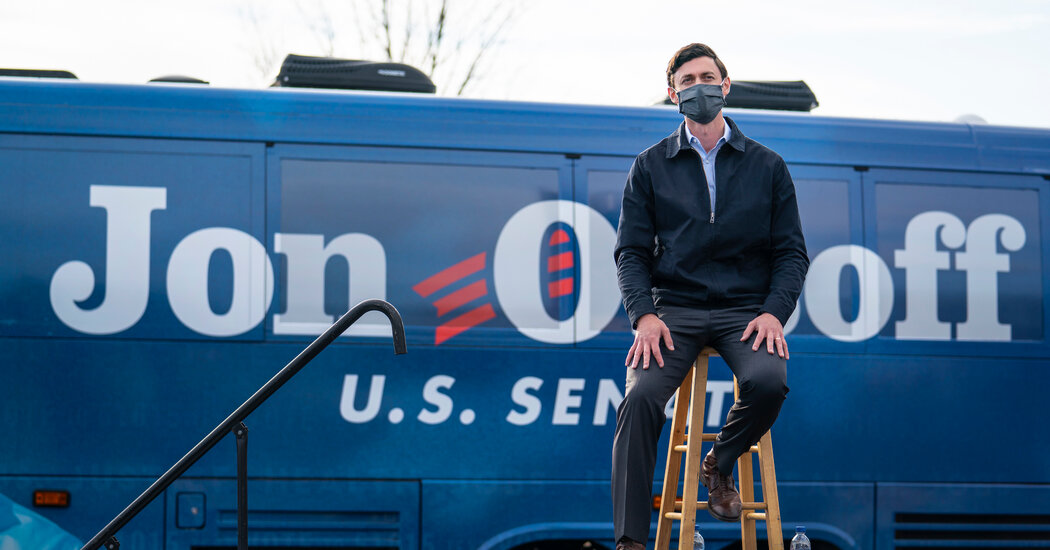 A top election official in Georgia said he was all but certain that Jon Ossoff, the 33-year-old media executive who mounted an unlikely challenge to a sitting senator, would emerge as the victor against David Perdue.

In his briefing, Mr. Sterling said that it also was likely that Mr. Ossoff’s victory would exceed the margin — ½ of 1 percent — that would trigger a recount in Georgia elections.

The remaining votes are largely absentee votes that were either delivered by mail or placed in drop boxes during the day on Tuesday, according to Mr. Sterling, who said he expects the bulk of them to be counted by 1 p.m.

During the briefing, Mr. Sterling, a former Republican political operative, said there was no evidence of any irregularities in the Senate election and, once again, expressed frustration with President Trump, whom he accused of sparking a “civil war within a G.O.P. that needed to be united to get through a tough fight like this.”

This Is Democrats’ Doomsday Scenario for Election Night