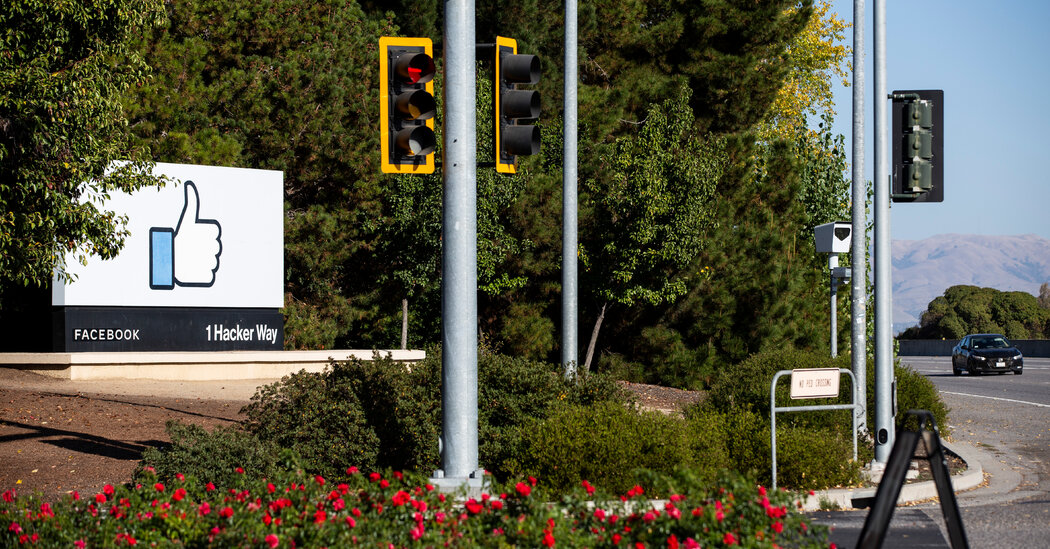 Facebook banned a page that was being used to organize pro-Trump demonstrations in Washington on Wednesday after direct calls for violence surfaced on the page.

The company said it removed the page, called Red-State Secession, on Wednesday morning. It did not provide any further details on what prompted the action.

In the days leading up to the protests in Washington, members of the group had asked its roughly 8,000 followers to share addresses of perceived “enemies” in the nation’s capital. Those included home addresses of federal judges, members of Congress and other prominent progressive politicians.

Comments left on the page often featured photos of gun and ammunition, along with emoji suggesting that members of the group were planning for violence. One post on Tuesday said people should be “prepared to use force to defend civilization.”

Several comments below the post showed photos of assault rifles, ammunition and other weapons. In the comments, people referred to “occupying” the capital and taking action to force Congress to overturn the election results.

Before it was removed by Facebook, the page directed followers to other social media sites like Gab and Parler that have gained popularity in right-wing circles since the election in November.

When a Cemetery Wedding Was Used to End the Spanish Flu

India will be self-reliant in production of fertilizers by 2023: Union Minister DV Sadananda...