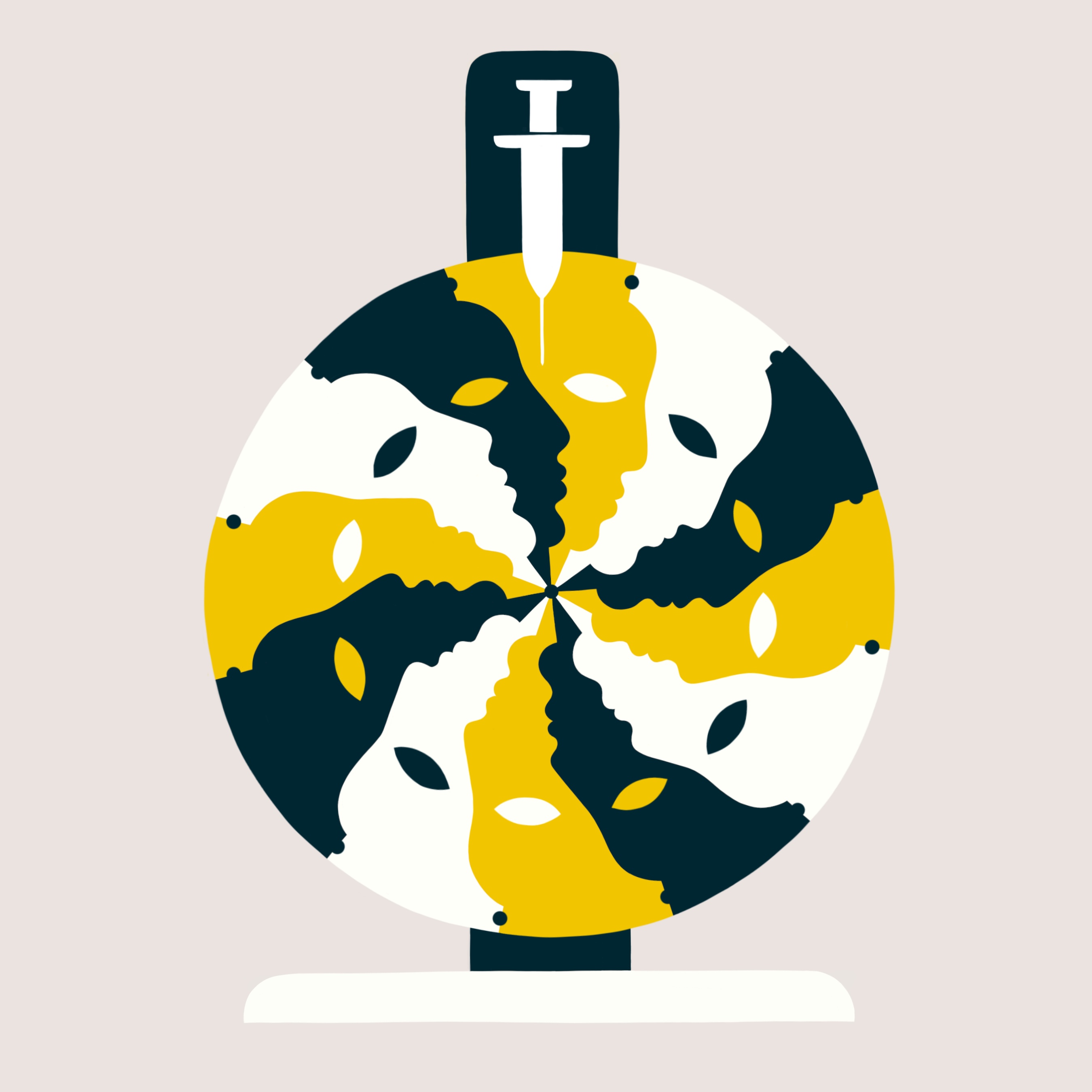 The miraculous development of two Covid-19 vaccines offers us a real chance to end the pandemic in 2021. However, with a limited supply, a halting rollout and the threat of an even more contagious version of the virus now in the mix, the debate over who goes first has become increasingly contentious.

There are plans that try to take into account the disproportionate toll of Covid-19 on people of color, the inability of certain workers to avoid exposure, and the higher risk of illness and death in the elderly and in individuals with underlying health conditions.

But in their well-meaning effort to achieve equity and fairness, these plans threaten to become excessively complex — and thus ripe for manipulation by the privileged, including myriad interest groups that are vying for a place at the front of the line. This would only sow distrust in the broader public.

We suggest a more straightforward approach. By the end of January, we should be done vaccinating health care workers and long-term-care residents. Then we should vaccinate all people over 55, from oldest to youngest, a group of approximately 97 million that accounts for the vast majority of Covid-19 deaths.

Then, to determine the order for the remaining 150 million or so American adults, use a lottery.

Lotteries are hardly a perfect way to distribute vaccines. But, as Winston Churchill might have said, it’s the worst system except for all the others.

The current plans to vaccinate essential workers and people with medical conditions early have obvious merit. But the crucial test of the next few months will not be whether we have devised an allocation system that accurately parses whether a 27-year-old Latino bus driver should go before or after a 52-year-old white store manager with diabetes. The test is whether the system is easy to implement, transparent, broadly acceptable, generally equitable and resistant to abuse.

Already in the past two weeks, vaccine distribution in several top health systems — which enjoy world-class computer systems and have robust human resources departments that can track their employees — have devolved into line-jumping, cheating and noisy protests over who goes first. If vaccinating a few thousand health care workers is this complicated, one can only imagine the chaos in store as we try to vaccinate a few hundred million Americans.

The takeaway is that attempts to prioritize groups by granular categories aren’t just impractical. They’re poised to initiate another wave of injustices and are guaranteed to generate the same kinds of discord that turned face masks into symbols of partisanship.

States are already facing substantial lobbying over which professions should be deemed frontline. If mass transit workers count, what about Uber drivers? Then there’s the practical question of how a pharmacy will determine whether someone truly is a preschool teacher or a grocery store clerk. A note from H.R.? The honor system?

Sorting out existing health conditions is even thornier. There are dozens of varieties of heart failure, diabetes and emphysema. Do they all qualify? Again there’s the matter of documentation — will pharmacies require a physician’s note? What about people who don’t have a regular doctor? Is there any doubt that the system will be gamed, with the advantage going to the privileged?

We should focus on people over 55 instead for two reasons: First, they are dying in the greatest numbers, accounting for 29 percent of the population but 92 percent of Covid-19 deaths. Just as important, it’s operationally simple: Age can be ascertained easily by a pharmacy or hospital, and people are already comfortable with the idea of getting carded. Plus, many essential workers and the vast majority of people with serious medical conditions are in this group.

And for the rest, a lottery, perhaps a national or state-based one that selects a number at random every two weeks, corresponding to the month or last digit of people’s birthdays. Few would love the idea, but it would be equitable and apolitical, and people would know that their number will be called sometime in the next several months.

The oil crisis of the 1970s, when the last number of your license plate determined which days you could gas up your car, provides one model. Odd number, odd days; even number, even days. It was easy to understand, simple to implement, and fair. And it worked.

The United States was traumatized in 2020, not only by a novel virus but also by the bitterness and division that marked our response. We can’t get it wrong again.

I Traveled to 52 Places. Then I Discovered N.Y. on My Bike.