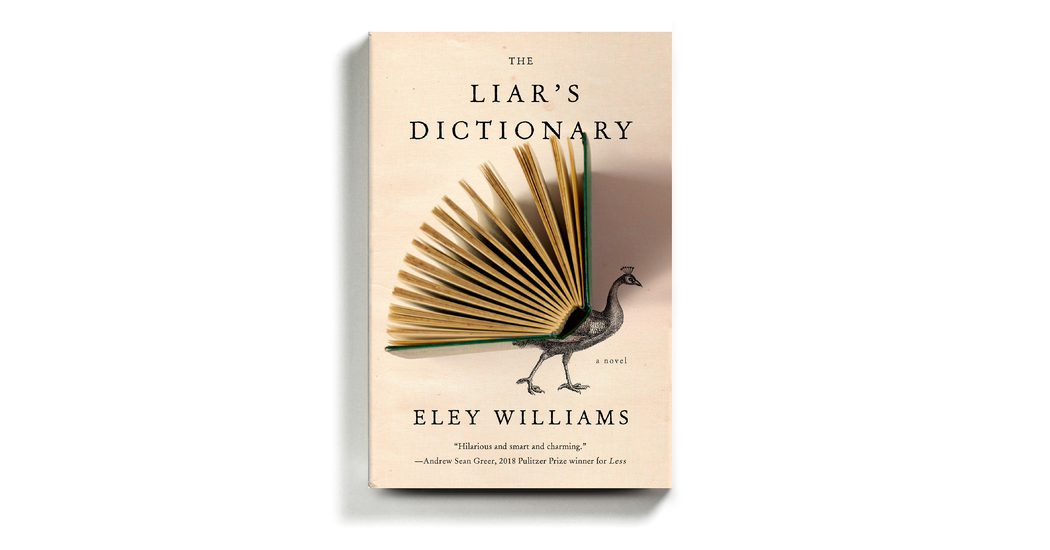 About “Quahog,” she writes: “A bubble of a word, snug and ugly and great.” She poses odd queries: “Exactly how many dictionary covers could one make by peeling a single cow?”

Mallory, like Winceworth before her, longs for new words to add to the English language: “A word for when you’re head-over-heels in love with someone and you’re both just burbling nonsense at each other, forgivably. A word for mispronouncing words that you had only ever seen written down.” Her list is long and pleasing.

The author has a knack for summoning the peculiarities of her word people. About one of Winceworth’s colleagues, we read: “Whenever Bielefeld encountered an error or disruption on a page, a kind of whinnying, sniffing gag tore from his throat.”

You have to like a novel in which the put-downs are mellifluous and on point. Someone imagines saying to Bielefeld: “You daft-necked carafe of a man.”

If “The Liar’s Dictionary” sounds like it’s for you, it probably is. It’s for those who’d trade an entire NCAA football division for Mary Norris, Benjamin Dreyer, Lynne Truss, Jesse Sheidlower, Bryan Garner (no relation) and a dazzling first-round copy editor to be named later.

Writers used to enjoy placing their enemies’ novels in the “humor” section. Williams’s friends should be sure to move a few copies from “fiction” to “reference,” where it will also be comfortable.

I enjoyed “The Liar’s Dictionary” without quite being able to let down my guard.

There’s a thin line, in books like this, between being playfully literate and being self-delighted, in trying too hard to charm. It’s the difference between a real bookstore and one that smells like potpourri, and between wit and whimsicality. Williams can strand herself on the wrong side of this line.

There’s a small bit of drama when Mallory tries four times to spell “manoeuvre” correctly. The reader holds his or her breath. “In the end,” she says, “I let autocorrect have its way with me.”

The Pets Left Behind by Covid-19

A Choir Finds a Way to Sing. Just Ignore the Steering Wheel.