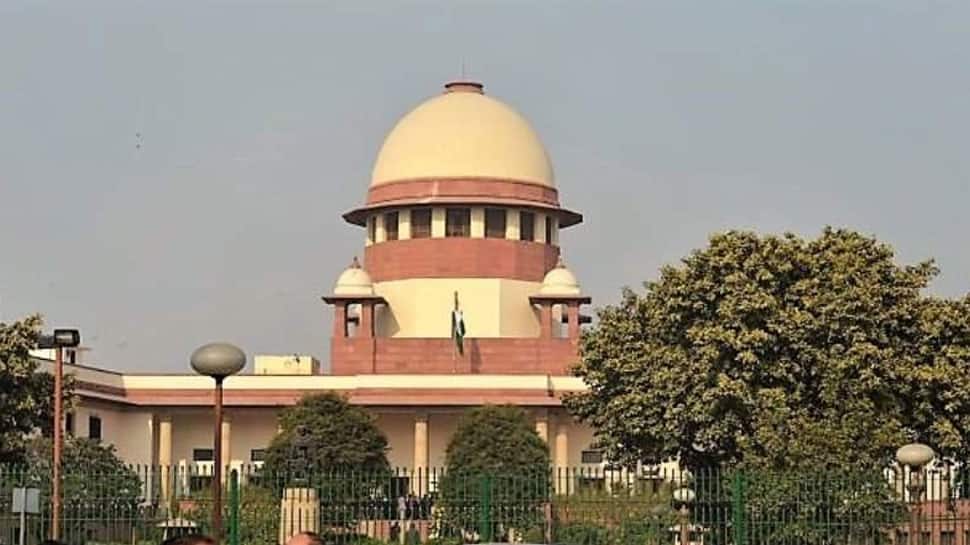 NEW DELHI: The Supreme Court on Thursday warned that the ongoing protests by thousands of farmers against Centre’s three contentious farm laws in the national capital could lead to further escalation of coronavirus cases in Delhi and NCR.

The Supreme Court also expressed its disappointment, saying “there’s no improvement in the situation at all.”  While seeking a reply from the Centre over farmers protest, the Chief Justice of India (CJI) Chief Justice SA Bobde said, “The ongoing protests by the farmers can lead to further spreading of coronavirus cases if it does not end soon.”

The CJI said, ”We are worried about the situation, especially in the context of the COVID-19 pandemic in the national capital and elsewhere.”

CJI Bobde stated the top court’s “intention was to encourage talks” between the government and the protesting farmers. “There’s no improvement in (the) situation at all. We understand the situation and we encourage talks,” the Chief Justice said.

Two days after the seventh round of talks failed between the farmers’ representatives and the centre, Attorney General KK Venugopal told the court, “We are discussing with farmers. There are chances of some sort of understanding between the parties.”

Solicitor General Tushar Mehta further said, “A healthy discussion is going on now.” The CJI made these remarks while hearing a case linked to the CBI probe in the Nizamuddin Markaz case. The petitioner in the Markaz case had raised fingers over the shoddy probe and the failure of the authorities to trace Tablighi Jamaat chief Maulana Saad.

The Supreme Court also sought a reply from the government as to what precautionary measures it has taken to prevent the rise of coronavirus cases in view of the farmers’ protest.

The apex court had earlier said that it will hear all the petitions challenging the constitutionality of the three farm acts on January 8 (Monday). The Centre has told the court that the talks with farmers have been positive and that there are “chances of some sort of understanding between the two parties”.

The deadlock over the repeal of the contentious farm laws continued, with the Centre and the farmers unable to get on the same page in the seventh round of discussions. The protesting farmers have announced that they will intensify their agitation against the three contentious agriculture laws for the next two weeks.

Farmer union leaders on Thursday took out a tractor march at four Delhi borders on January 7 to press for their demands — repealing the laws and giving legal guarantee for the Minimum Support Price (MSP) system.

The leaders called the march a “trailer” before the massive Republic Day agitation.

This Is One Cool Cucumber Soup

Former Deputy Mayor of Paris Under Investigation in Rape Case

Dogs May Have Come From an Ice Age Meetup of Carnivores...