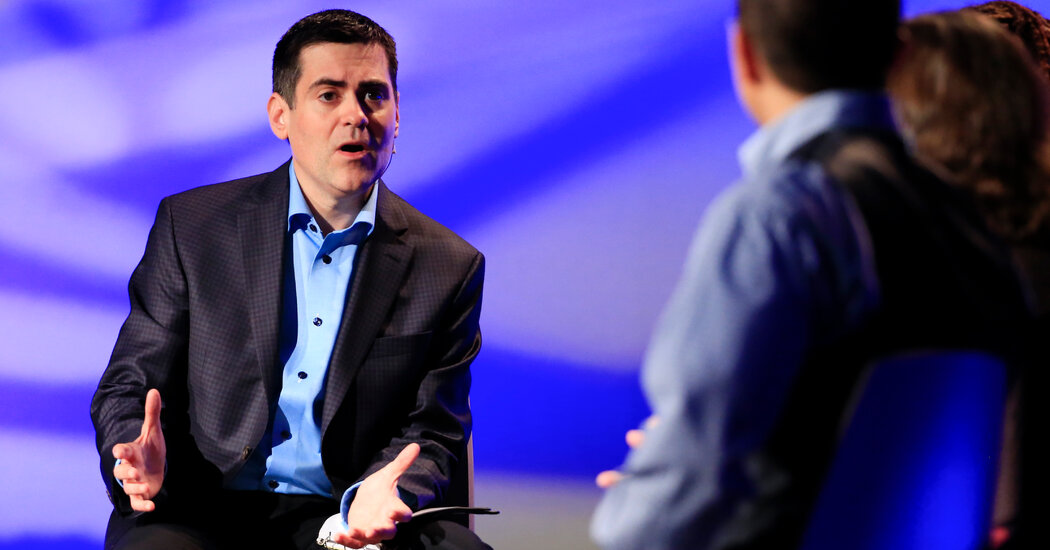 Russell Moore, the head of the Southern Baptist Convention’s influential public-policy arm, is joining the calls for President Trump to resign.

“There are 12 dangerous days for our country left,” Mr. Moore wrote in a Twitter post addressed to the president on Friday morning. “Could you please step down and let our country heal?”

Mr. Moore, president of the denomination’s Ethics and Religious Liberty Commission, has been consistently critical of the president since before the 2016 election.

But today’s new statement was still a remarkable step for a prominent leader of a conservative evangelical denomination. With almost 15 million members, the Southern Baptist Convention is the country’s largest Protestant denomination.

As a critic of the president, Mr. Moore has been subject to dissent from an increasingly influential faction in his denomination claiming that he is out of step with rank-and-file pastors and church members. In 2017, more than 100 Southern Baptist churches unhappy with his leadership threatened to withhold funding from the denomination.

Many evangelical leaders have spoken out against the violence in Washington this week, and called for prayers for the nation. But fewer have specifically called the president to task for his role in what happened.

“You have a moral responsibility to call on these mobs to stop this dangerous and anti-constitutional anarchy,” Mr. Moore tweeted to the president on Wednesday afternoon. “Character matters,” he added.

Is it Safe to Send Your Kids to School?

Living While Black in ‘Lovecraft Country’

‘They’ve got to be aggressively campaigning’: A leading Democrat urges Biden to stay on...

How College Sports Spurred Mississippi to Seriously Reconsider Its Flag