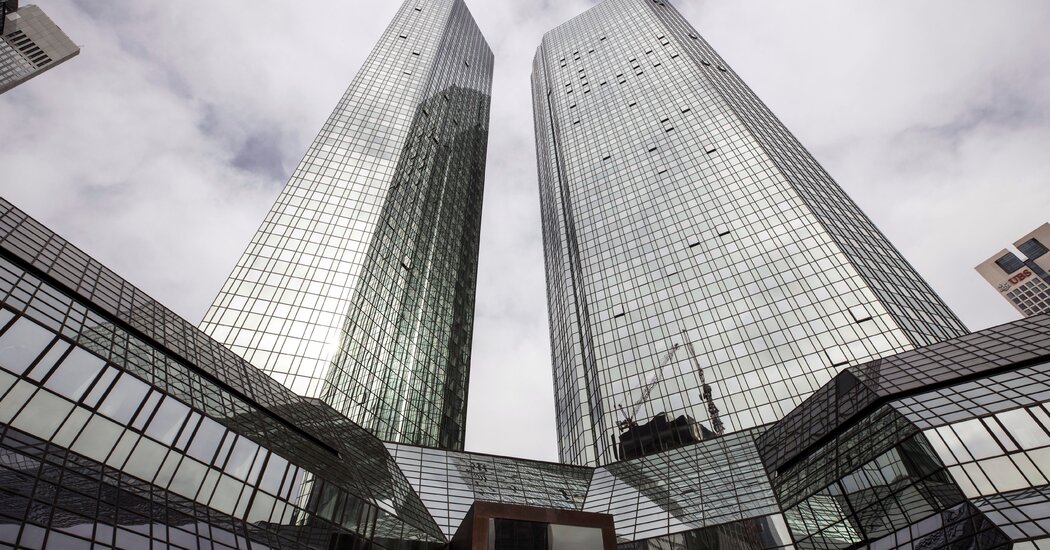 Federal prosecutors are expected to announce that Deutsche Bank violated anti-bribery laws as it tried to win business in places like China, according to a person familiar with the matter.

Deutsche Bank is expected to agree to pay more than $100 million to settle the charges and to enter into a so-called deferred prosecution agreement in Brooklyn federal court on Friday, said the person, who spoke on the condition of anonymity because the agreement had not been announced.

Such an agreement would be the latest black eye for Deutsche Bank, which has been repeatedly penalized in recent years for its involvement with money laundering and for violating international sanctions. The German bank in 2019 agreed to pay the Securities and Exchange Commission $16 million to resolve allegations that it used corrupt means to win business in China and Russia.

The New York Times reported in 2019 that Deutsche Bank had for years lavished Chinese leaders with expensive gifts and paid millions of dollars to politically connected consultants as the bank tried to raise its profile and land lucrative deals in China.

An agreement between Deutsche Bank and the Justice Department would resolve a long-running investigation just days before President Trump leaves office. For the past two decades, the German bank has been Mr. Trump’s primary lender; he currently owes Deutsche Bank more than $300 million.

New York City Gambles Big on Reopening Schools: ‘We Are on a Tightrope’

If Kerala is against privatisation, why did it participate in bidding process for Thiruvananthapuram...