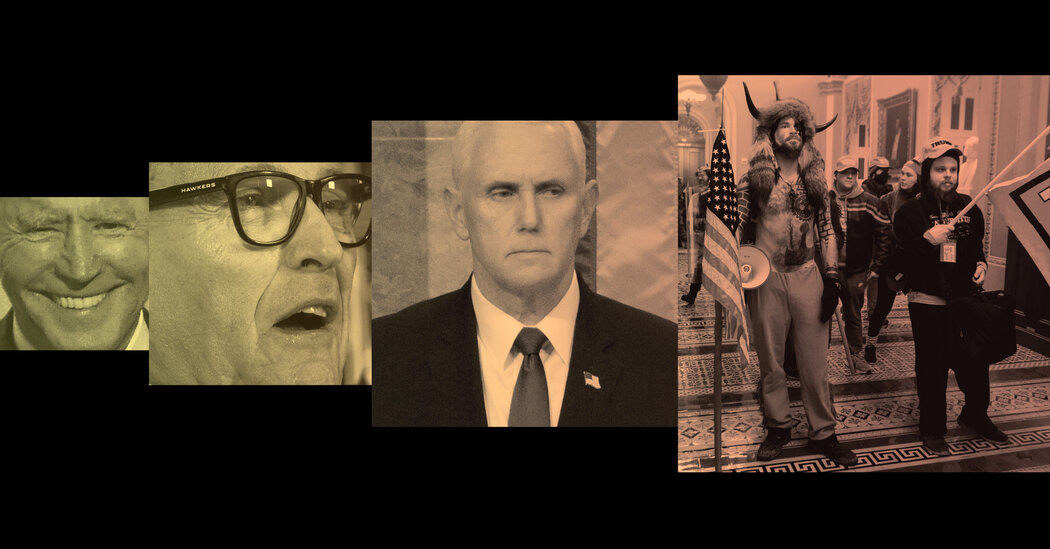 American elections don’t follow a set of best practices to enhance both access and security. Better election laws could provide for equitable access to polling places, early voting, and vote by mail, while protecting eligible voters from being purged from the rolls and ensuring that no one could vote twice. States could also build infrastructure that’s safe from hackers.

Legislation in the House provides one possible blueprint. A bill it passed in 2019 would set national standards and fund election infrastructure. It also would grant the right to vote to people who have been convicted of a felony if they’ve been sentenced only to probation or released from custody (several states have since introduced their own such laws). And it sets up a pilot program to give high school students information about registering to vote before they graduate.

Automatically registering voters — through drivers licenses, for instance — would add up to 50 million people to the rolls, according to the Brennan Center for Justice at New York University. When the House passed national automatic voter registration in 2019, no Republicans voted for it. If national legislation proves unlikely, states can enact automatic voter registration on their own. Twenty states and the District of Columbia have some version, according to the National Conference of State Legislatures.

The Senate’s structure, with each state, regardless of population, having two senators, favors rural, white, Republican-leaning states, creating a body that fails to reflect the national electorate. Diverse, blue-leaning California, with almost 40 million residents, has just two senators, while the states of South Dakota, North Dakota, Wyoming, Idaho and Alaska — all red-leaning and mostly white — have a combined 10 senators for fewer than five million residents overall. Statehood for Washington, D.C., and Puerto Rico would not only provide representation in the national government to millions of Americans who now lack it, but would begin to address (though not eliminate) the imbalance in the Senate by adding four new Senate seats representing racially diverse, densely populated urban areas.

The Democratic House passed a statehood bill for D.C. for the first time last year. Statehood itself would require both approval by Congress and by the state’s residents.

Partisan gerrymandering reduces the number of competitive electoral districts, contributing to the polarization of Congress and state legislatures by pushing candidates away from the center and all but guaranteeing one party’s success in most races.

In 2019, a conservative majority on the Supreme Court ruled that partisan gerrymandering claims are beyond the reach of federal courts. But state courts can limit gerrymandering based on state constitutions, as the Pennsylvania Supreme Court did in 2018. States can also adopt nonpartisan redistricting commissions, as several have done. Research shows that these commissions have succeeded in drawing electoral maps that neutralize partisan bias.

A Basketball Friendship Became a Tag Team for Social Justice

The Hosts of ‘Back Issue’ Want to Throw It Back