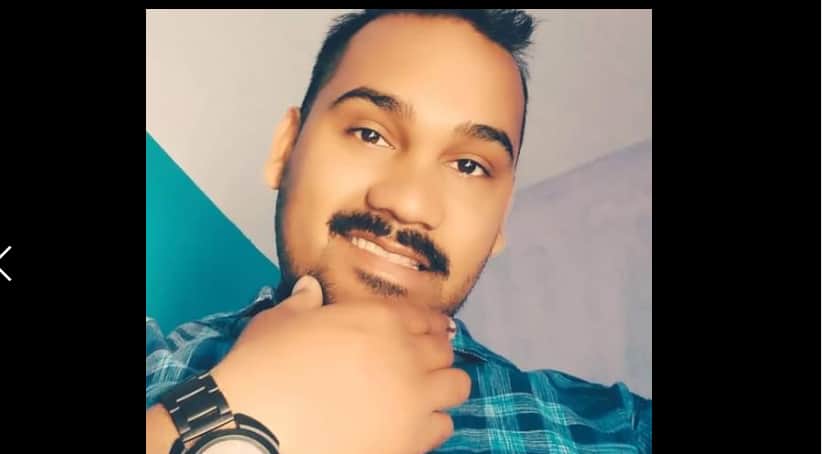 The ex-serviceman was working for a Karachi-based Pakistani intelligence agency since 2016, according to sources.

In November 2020, the MI officials had received inputs indicating the involvement of Signalman Saurabh Sharma (Retd) in espionage activities. The input was further developed as “Operation Cross-Connection”, and the details were shared with UP ATS in early December and a joint investigation was initiated.

After working on the input for a month UP ATS today arrested the suspect, Signalman Saurabh Sharma (Retd) from his parental house in Hapur district’s village Bihuni.

Initially, the PIO introduced ‘herself’ as a defence journalist but later started seeking sensitive military information by 2016 in return for money. He used to share this information in form of text, audio and photo messages and also on call mostly using WhatsApp. He reportedly has received several payments from his handlers.

The soldier retired from the Army in June 2020 for medical reasons. Traces of his activities have been found on his mobile phone.

An FIR has been lodged at Gomti Nagar Police Station in Lucknow against the accused under sections 120B, 123 of IPC, sections 3,4,5 & 9 of Official Secrets Act (OSA), and section 13 of Unlawful Activities Prevention Act (UAPA).

He is being produced before the court. It is anticipated that UP ATS shall ask for Police Custody (PC) of the accused of furtherance of the investigation.

Further leads of the case are being examined jointly by Lucknow MI, UP ATS, and Central Intelligence Agencies.

The Pandemic Work Diary of a Napa C.E.O.

Overwhelmed With Orders, Some Black-Owned Bookstores Ask for Patience