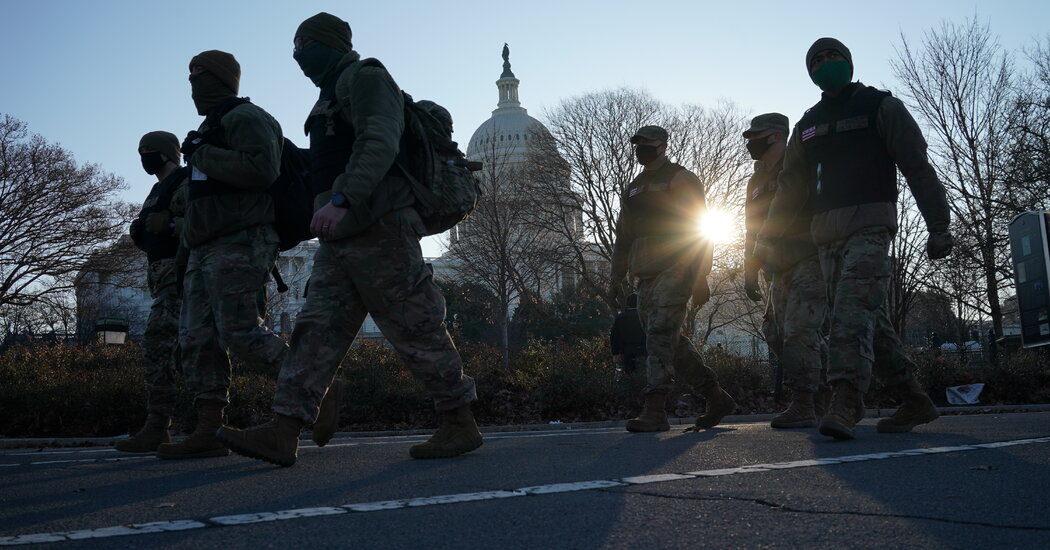 There was no punishment for the men who planned this attempted coup. So there was no reason not to try again. After the 1876 election, the White League seized New Orleans for a second time, ensuring victory for Francis T. Nicholls, the Democratic candidate for governor, and effectively ending Reconstruction in the state.

Just as important, the White League became a model for others in the South who sought an end to “Negro rule” in their states. In 1875, “White-Line” Democrats in Mississippi began a campaign of terror ahead of an election for state treasurer. They targeted Republican officials for assassination, sparked riots where Black citizens were beaten and killed, and sent armed vigilantes to break up campaign meetings and drive Black voters away from the polls. “Carry the election peaceably if we can,” declared one Democratic newspaper editor in the state, “forcibly if we must.”

The next year, in South Carolina, white Democrats used a similar approach — violence, fraud and intimidation — to “redeem” the state from Republican control and to try to deliver its electoral votes to Samuel Tilden, the Democratic nominee for president.

The toppling of Reconstruction was not the inevitable result of white racism. It was contingent on any number of factors, with uncontrolled violence near the top of the list. The vigilantes and paramilitaries — the White Leagues and Red shirts — operated with virtual impunity as they beat, killed and terrorized Black voters and their Republican allies. They demonstrated, again and again, that the state was weak and could be challenged and taken.

Despite its violence, the mob on Wednesday was, in many respects, very silly. Once inside the Capitol, they took selfies with police and posed for photos with each other. There were livestreams and a few people even wore costumes. They also took the time to grab souvenirs; a podium here, a letter from the Speaker’s office there. It was a big game, a lark.

But a lark can still have serious consequences. This particular mob successfully breached the Capitol in an effort, however inchoate, to install Donald Trump as president for a second time, against the will of the majority of voters and their electors. The mob failed to change the outcome of the election, but it showed the world what was possible. If the mob and its enablers — the president and his allies — walk away unpunished, then the mob will return.

Again, five people are dead who were alive when Wednesday began. Next time, it might be dozens. Or hundreds. Next time, our government might not bounce back so easily. Here, Congress doesn’t need courage. It just needs a sense of self-preservation.