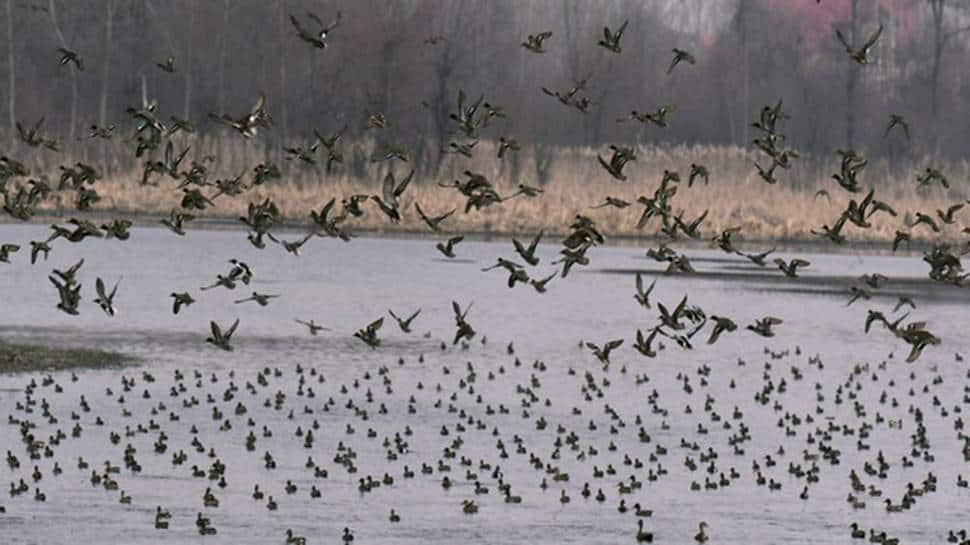 New Delhi: Amid rising concerns of bird flu cases, at least 24 crows have been found dead at a park in South Delhi’s Jasola area in the past three days. While a total of 10 ducks were found dead at the famous Sanjay Lake and in Central Park at Mayur Vihar Phase 3 as many as seven crows were found dead.

Earlier on Friday too some dead crows were discovered in the same park in Mayur Vihar after which officials of the Animal husbandry department collected the sampkes and have sent them to the lab in Bhopal.

Meanwhile, on the death of the ducks, the forest department of the Delhi government was informed and samples of the ducks have been taken and sent to the labs to ascertain if they died from the bird flu.

“We are monitoring the situation very closely as DDA owns a large number of public parks many of which have water bodies,” an official told PTI.

While DDA, which owns a large number of parks in the city, said authorities are monitoring the situation.

Notably, several poultry, crows, migratory bird deaths has been reported in as many as five states. On Thursday, nearly 400 birds were found dead in Himachal Pradesh and Gujarat while 150 crows were found dead in Jammu’s Udhampur district. Though, their cause of death is yet to be ascertained.

While other states are stepping up vigil to monitor bird movements and unusual deaths in forest areas.

To Be Hungry in the Middle of the Pandemic

Ted Cruz Didn’t Get an RNC Invite. He Still Has Plenty to Say