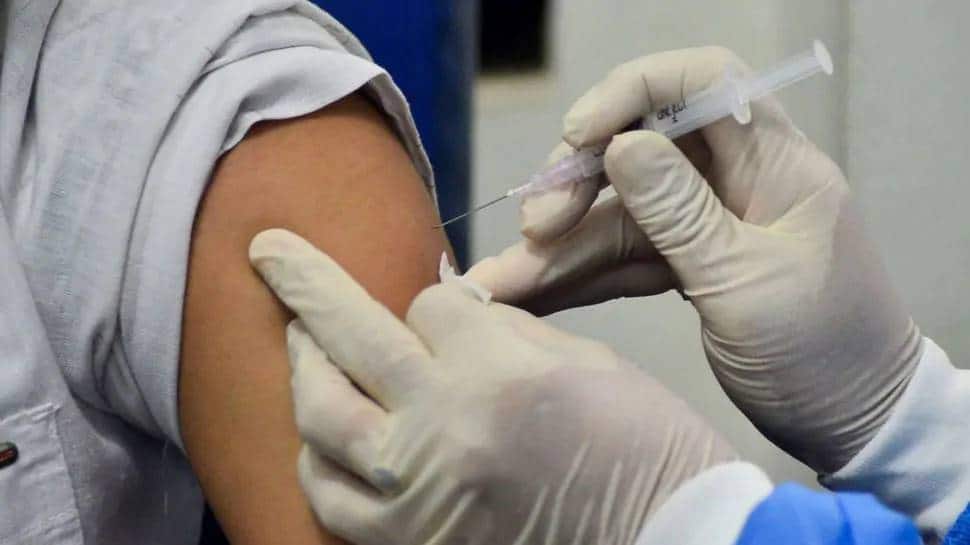 New Delhi: Close to the footsteps of other global countries, India will begin its COVID-19 vaccination drive soon, the government announced that a nationwide vaccination drive will be kicked off from January 16.

The Centre on Saturday announced that the healthcare workers and the frontline workers who are estimated to be around 3 crore in numbers at the top of the priority list, followed by those above 50 years and the under-50 population groups with co-morbidities which number to around 27 crore.

On Saturday, PM Modi chaired a high-level meeting to review status of COVID-19 in the country along with preparedness of the states and UTs for COVID-19 vaccination. The meeting was attended by Cabinet Secretary, Principal Secretary to PM, Health Secretary, and other senior officials concerned.

Notably, the national drug regulator has granted Emergency Use Authorisation to two vaccines the Oxford COVID-19 vaccine Covishield, manufactured by the Serum Institute, and second the indigenously developed Covaxin of Bharat Biotech which have established safety and immunogenicity.

After the review, it was decided that since there a few festivals like Lohri, Makar Sankranti, Pongal, Magh Bihu etc. coming up soon, the COVID-19 vaccination should commence from as early as January 16, 2021.

Earlier during his 16th Pravasi Bharatiya Diwas address, PM Modi said India is ready with two vaccines for the protection of humanity and the world is not only waiting but also watching how India runs the globe’s biggest vaccination programme.

Further, the PM lauded India’s fight against COVID-19 and said we are among the countries with the lowest fatality rate and the highest recovery rate.

Be it our tech industry or the pharma industry, India has always been at the forefront of helping mitigate global challengees. pic.twitter.com/IGBBMz3UKY

He said the way the country stood together during the pandemic was unparalleled and hailed its efforts to provide emergency doses of medicines to other nations in need. “Being the pharmacy of the world, India has supplied important medicines to all those in need in the world and continues to do so,” Modi said.

This comes after the government conducted three dry runs of the COVID-19 vaccination across the country to understand the best way to administer them and plug loopholes in logistics and training.

As many as 2,360 participants were trained for the task which comprise state immunization officers, cold chain officers, IEC officials, development partners etc. While more than 61,000 programme managers, 2 lakh vaccinators and 3.7 lakh other vaccination team members have been trained so far at the State, District and Block levels.

Retooling During Pandemic, the SAT Will Drop Essay and Subject Tests

We aim to complete Bhopal and Indore Metro Project in next 3-4 years: CM...