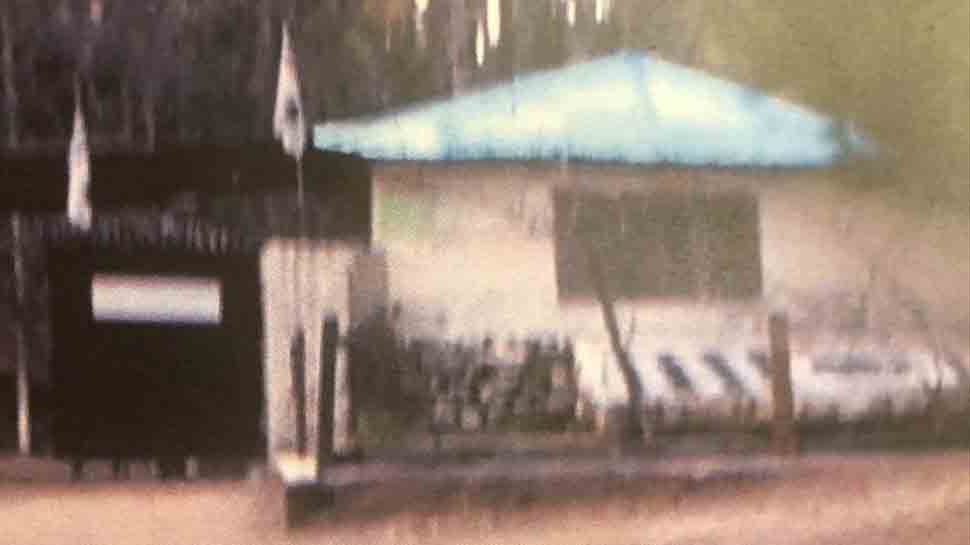 NEW DELHI: In an embarrassing development for Pakistan, a former Pakistani diplomat Agha Hilaly admitted on a news television show that 300 terrorists had died in the Balakot airstrike on February 26, 2019. The admission by the former Pakistani diplomat, who regularly takes the Pakistan Army side in TV debates, goes against the zero casualties claim made by Islamabad at that time.

Soon after Indian Air Force carried out a strike at a Jaish-e-Mohammad (JeM) terror training camp at Balakot in Khyber Pakhtunkhwa province, Pakistan, as a face-saving measure, refused to acknowledge the presence of terrorists who were killed during the airstrike. The strike was in response to the terror attack in Pulwama in which 40 CRPF personnel lost their lives. Pakistan-based Jaish-e-Mohammad (JeM) claimed the responsibility for the February 14 attack, which has been largely condemned by the international community.

“India crossed the international border and did an act of war in which at least 300 were reported dead. Our target was different from theirs. We targeted their high command. That was our legitimate target because they are men of the military. We subconsciously accepted that a surgical strike — a limited action — did not result in any casualty. Now we have subconsciously told them that, whatever they will do, we`ll do only that much and won’t escalate,” said Agha Hilaly.

Hilaly was speaking during a debate on a Pakistani Urdu channel. This revelation by the former Pakistan diplomat comes months after the remarks of Pakistan Muslim League-N leader Ayaz Sadiq, who in October 2020, said in the country’s National Assembly that Foreign Minister Shah Mahmood Qureshi in an important meeting had pointed out that if Pakistan did not release Wing Commander Abhinandan Varthaman, India would attack Pakistan “that night by 9 pm”.

He had revealed why Imran Khan’s government decided to release Abhinandan Varthaman, saying Pakistan Army Chief Qamar Javed Bajwa’s ‘legs were shaking’ while Foreign Minister Shah Mahmood Qureshi told the meeting of parliamentary leaders that India was about to attack their country.

Varthaman’s plane had crossed over to the Pakistani side during a dogfight with Pakistani planes on February 27, 2019. Abhinandan returned to India from the Attari-Wagah border on March 1, 2019.

Adrian Gomez, Who Cared for Migrant Youth, Is Dead at 52

Why the World Is Watching a Military Takeover in Mali

Henry Golding Drew on His Own Cultural Confusion in ‘Monsoon’