New Delhi: After eight round of talks between the Centre and the farmer unions to end agitation against the new farm laws remained inconclusive, all eyes are now on the Supreme Court which is going to hear on a batch of petitions related to the protests on Monday (January 11, 2021).

The hearing on the pleas by a bench headed by Chief Justice of India SA Bobde comes ahead of Centre’s meeting with the farmer leaders on January 15 to break the deadlock.

Earlier on December 17, 2020, the apex court had acknowledged the right of farmers to non-violent protests and suggested the idea of putting on hold the new farm laws to enable negotiations with agitating farmers. The Centre on the other hand had said that agriculturists would then not come forward for the talks.

The top court had said, “It will not interfere with the farmers’ protest against the three farms laws. We are of the view at this stage that the farmers’ protest should be allowed to continue without impediment and without any breach of peace either by the protesters or police.”

It also said that the court was of the view that the farmers’ right to protest should not infringe the fundamental rights of others to move freely and in getting essential food and other supplies as the right to protest cannot mean blockade of the entire city. 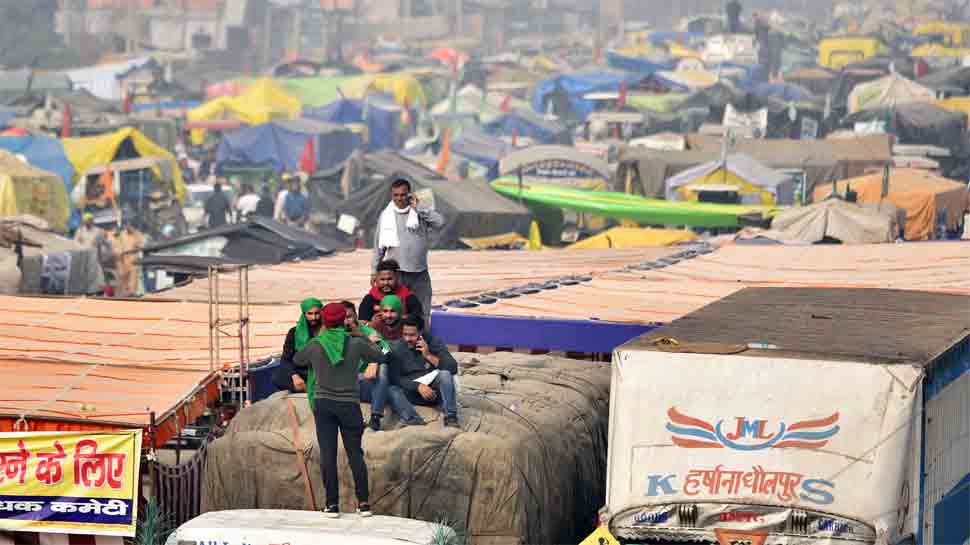 The Supreme Court was told by both the Centre and one of the farmers union that the negotiations are not happening at the moment. It also said that farmers cannot keep on protesting without talking to the government.

The top court said it would pass an order on constituting a committee only after hearing all the parties including the protesting farmer unions and putting on hold the implementation of new agri laws by the Centre would enable negotiations with farmers.

Attorney General KK Venugopal, however, opposed the suggestion and said if the implementation of the farm laws is put on hold, then farmers would not come forward for negotiations.

Thousands of farmers have camped at the Delhi borders since late November in 2020 and have been protesting against the three laws that were enacted in September – The Farmers’ (Empowerment and Protection) Agreement on Price Assurance and Farm Services Act, the Farmers’ Produce Trade and Commerce (Promotion and Facilitation) Act, and the Essential Commodities (Amendment) Act. 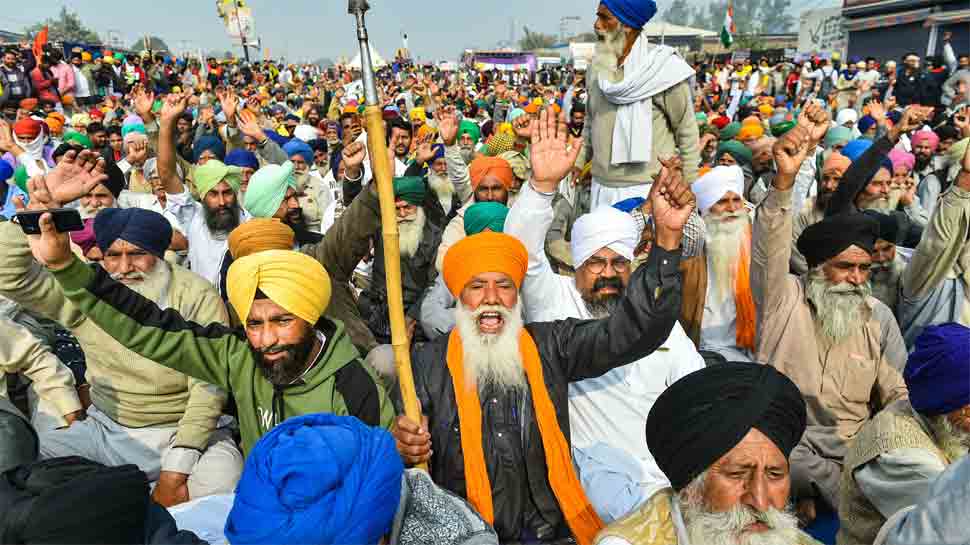 These laws have been projected by the Centre as major reforms in the agriculture sector that will remove the middlemen and allow farmers to sell anywhere in the country. On the other hand, the agitating farmers have expressed apprehension that the new laws would pave the way for eliminating the safety cushion of Minimum Support Price and do away with the mandi system, leaving them at the mercy of big corporates. 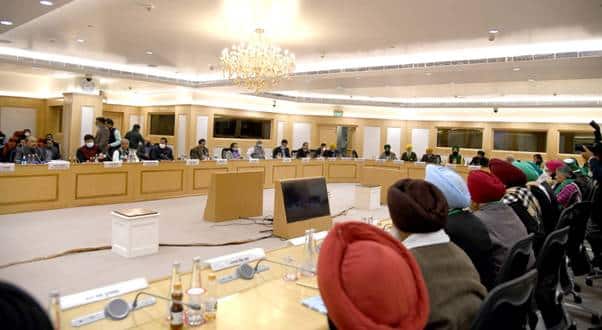 Tomar had again reiterated that the farm laws have been made keeping in mind the benefits of farmers throughout the country and that the Centre is concerned about farmers and wants the agitation to end.

The Agriculture Minister had also expressed that the farmers’ unions have kept the agitation disciplined which was praiseworthy and said that the government is willing to continue discussions with an open mind.

The U.S. and Europe lag on implementing an essential weapon against the virus: contact...

How the Supreme Court and Americans Diverged Over Religion at Work

F.B.I. Urges Police Chiefs Across U.S. to Be On High Alert for Threats